A reliable way for companies to be seen as villains these days is to try to roll back concessions to remote work that were made during the pandemic1. Apple is of course a perennial scapegoat here, and while it seems reasonable that people working on next year's iPhone hardware might have to be in locked-down secure labs with all the specialised equipment they need, there is a lurking suspicion that much of the pressure on other Apple employees to return to work is driven by the need to justify the massive expense of Apple Park. Jony Ive's last project for Apple supposedly cost over $4B, after all. Even for a company with Apple's revenues, that sort of spending needs to be justified. It's not a great look if your massive new vanity building is empty most of the time. 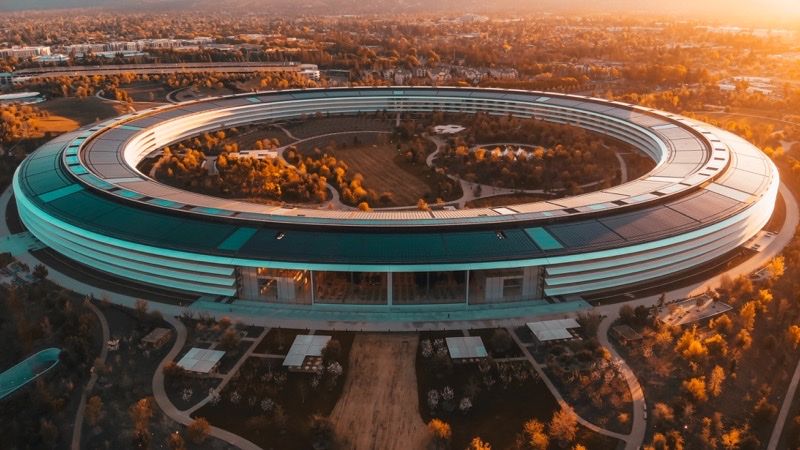 The same mechanisms are playing out in downtown business districts around the world, with commercial landlords worried about the long-term value of their holdings, and massive impacts on the services sector businesses (cafes, restaurants, bars, dry-cleaners, etc etc) that cluster around those office towers.

With all of this going on, it was probably inevitable that companies would try to jump on the bandwagon of being remote-work friendly — some with greater plausibility than others. I already mentioned Airbnb in a past post; they have an obvious incentive to facilitate remote work.

In a recent example of the latter genre, it seems that Citi is opening a hub in Málaga for junior bankers:

This is… a lot less than meets the eye. 27 people, out of a worldwide intake of ~500 — call it 5% — will be hired on a two-year contract in one admittedly attractive location, and in exchange for reasonable working hours, will take a 50% hit on their starting salary. In fairness the difference in cost of living between Málaga and London will make up a chunk of that difference, and having the weekends free to enjoy the place is not nothing, but apart from that, what is the upside here? 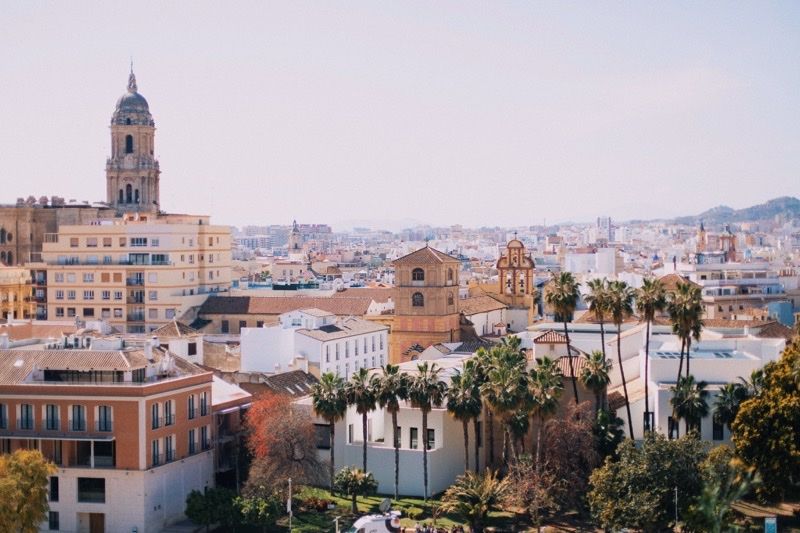 After the two years are up, the people who have been busy brown-nosing and visibly burning the midnight oil at head office will be on the promotion track. That is how banking works; if you can make it through the first few years, you have a) no social life any more, and b) a very remunerative career track in front of you. Meanwhile, it is a foregone conclusion that the people from the Málaga office will either not have their contract renewed after the two years are up, or will have to start their career track all over again in a more central location.

In other words, what this story boils down to is some short-term PR for Citi, a bunch of cheap(er) labour with a built-in termination date, and not much more.

Then again, it could be worse (it can always be worse). Goldman Sachs opted for the stick instead of the carrot with its own return to the office2 mandate, ending the free coffee that had been a perk of its offices.

Even after all these years in the corporate world, I am amazed by these utterly obvious PR own goals. The value of the coffee cart would have been infinitesimal, completely lost in Goldman's facilities budget. But what is the negative PR impact to them of this move? At one stroke they have hollowed out all the rhetoric of teamwork and empowerment that is the nominal justification for the return to office. 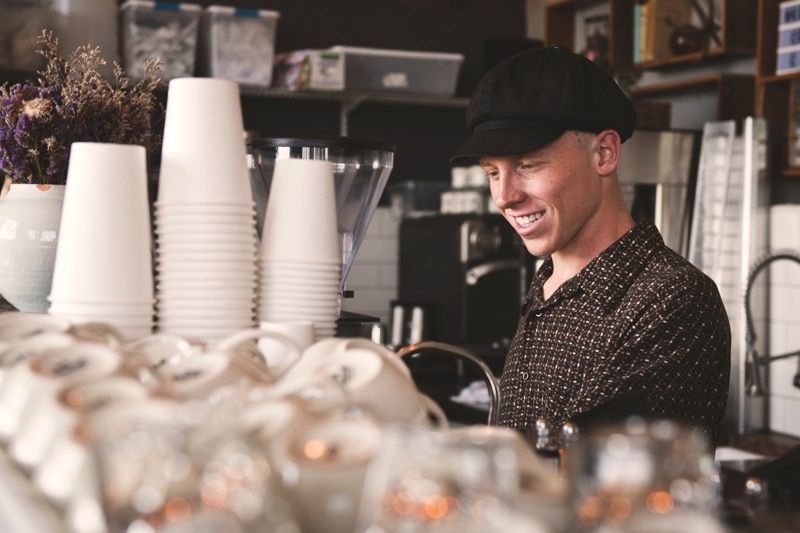 Truly committing to a remote work model would look rather different. I love the idea of Citi opening a Málaga hub. The difference is that in a truly remote-friendly organisation, that office would not have teams permanently based in it (apart from some local support staff). Instead, it would be a destination hub for teams that are truly remote to assemble on a regular basis for planning sessions. The rest of the time, everyone would work remotely wherever they currently live.

Some teams do need physical proximity to work well, some customer-facing roles benefit from having access to meeting space at a moment's notice — but a lot of the work of modern companies does not fall into these categories. Knowledge workers can do their work anywhere — trust me, I've been working this way for more than fifteen years. Some of my most productive work has been done in airport lounges, not even in my fully equipped home office! With instant messaging, video calls, and collaboration tools, there is no real downside to working this way. Meanwhile, the upside is access to a global and distributed talent pool. When I did have to go into an office, it was so painful to be in an open-space with colleagues that were not on my actual team that I wore noise-cancelling headphones. If that's the situation, what's the point of commuting to an office?

This sort of reorganisation would admittedly not be great for the businesses that currently cluster around Citi offices and cater to the Citi employees working in those offices — but the flip side would be the massive benefits to businesses in those Citi employees' own home neighbourhoods. If you're not spending all your waking hours in Canary Wharf or Wall Street, you can do your dry cleaning at your local place, you can buy lunch around the corner instead of eating some over-priced plastic sandwich hunched over your desk, and you can get a better quality of life that way — maybe even in Málaga!

The only downside of working from home is that you have to pay for your own coffee and can't just get Goldman to foot the bill.