The internet is all about two things: making time and distance irrelevant, and making information freely available. Except right now, people are trying to reverse both of those trends, and I hate it.

Videogames used to deliver an isolated world that you could build or explore on your own. Multiplayer modes were only for certain categories of games, mostly those that inherited from arcades rather than from PC games. Then came MMORPGs and shared-world experiences, and now many top-shelf games don't even have a single-player mode at all. Instead, you play online, with groups of friends if you can arrange it, or with whoever’s there if not.

Clubhouse is an example of the same trend: you have to be there in the moment, with whoever is there when you are. If you miss a great conversation or an appearance by someone interesting, well, you missed it.

These evening Clubhouse sessions are such an exhibition of privilege and in-crowd behavior.

If you aren't in the right timezone, if you aren't around at night because of commitments (e.g. kids, a senior to care for, work late), if you have other interests in your waking hours...

In case it wasn't clear, I don't like this model. I like my media to be available when I am. This may be because we didn't have a TV when I was growing up, so I never developed the reflex of arranging my day around watching a show at a certain time. My medium of choice is a book, and one of the things I love about books is that I can read a book that was published this year or two centuries ago with equal ease. 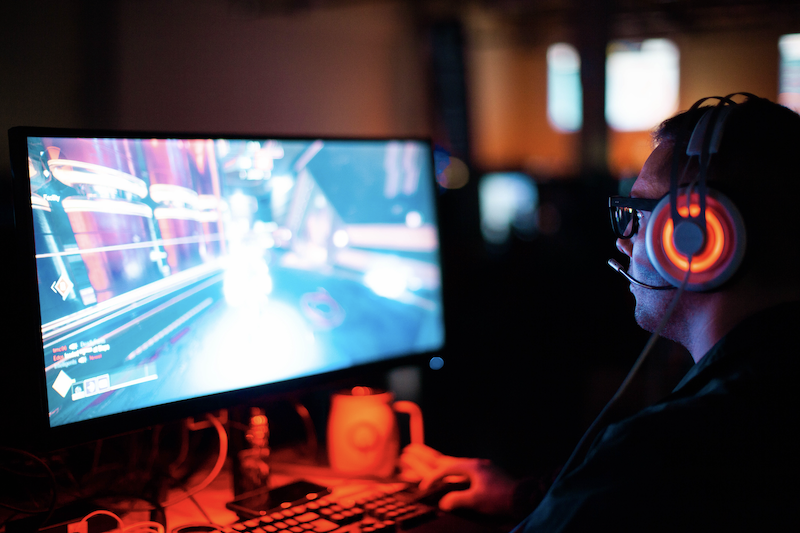 Computers seemed to be going my way — until they weren't.

The shift from individual experiences to ones that are shared in real-time is driven by changing constraints. A single-player game could be delivered on a physical disk before we had the bandwidth to download it, let alone stream it live — so it worked well in a pre-broadband era. Even then, there was a desire to play together. My first experience of this coming future was in my first year at university, where our fairly spartan rooms in the halls of residence nevertheless came with the unbelievable luxury of a 10 Mbps Ethernet port. As soon as we all got our PCs set up, epic deathmatches of Quake were the order of the day — not to mention a certain amount of media sharing. A couple of years later when I was living in a student house in town, we mounted a daring mission and strung Ethernet cable along the gutter to another student house a few doors down so that we could connect the two networks for the purpose of shooting each other in the face.

All of this is to say that I get the appeal of multiplayer games — but not to the exclusion of singleplayer ones. I stopped gaming partly because I started having children, but also because there were very few gaming experiences which attracted me any more. The combination is a familiar one: I have less free time overall, so when I want to play a game, it needs to be available right now — no finding who's online, assembling a team, waiting for opponents, and so on and so forth.1

Do these titans of industry ever sleep? pic.twitter.com/6266JnzEr8

I want offline games, and I need offline media.

All of these same constraints apply to Clubhouse2. I have these ten minutes while I shave or sort out the kitchen or whatever; I need something I can listen to ten minutes of right now, pause, and resume later in the day or the following week. The last thing I want is to spend time clicking around from room to room so I can listen to a random slice of someone's conversation that I won't even get to hear the end of.

I'm also not going to arrange my day to join some scheduled happening. If it's during the day, some work thing might come up — and if it's in the evening, which is probable given the West Coast bent of the early adopters, a family thing might. If neither of those conflicts happen, I still have a massive backlog of newsletters, books, blogs, and whatever to read and music and podcasts to listen to. Clubhouse is vying to displace some very established habits, and it has not shown me personally any compelling differentiation.

Plus, I just hate phone calls. 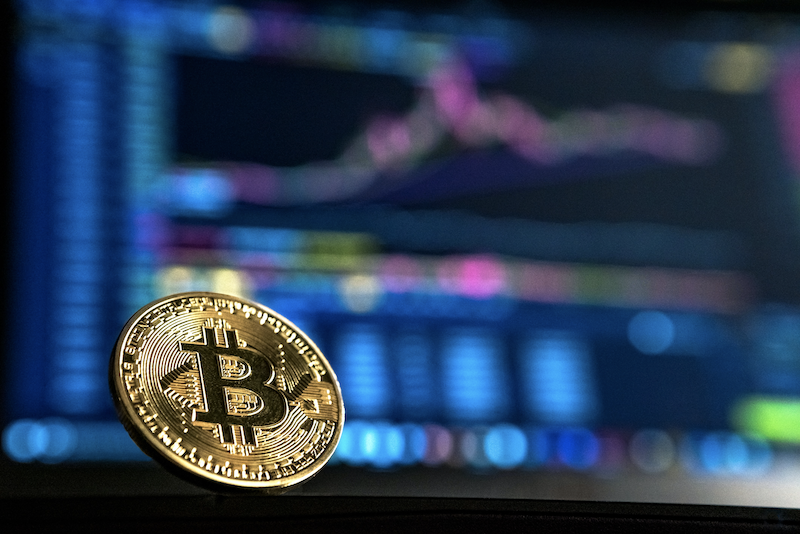 NFTs are part of this same trend, except made worse in every way by the addition of crypto. Some people wanted to reinvent rarity in a digital age, when the whole point of digital technology is that once something has been created, it can be duplicated and transmitted endlessly at essentially zero marginal cost.

This ease of duplication is of course a problem for artists, who would like to get paid for that one-time creation process. We are addressing this problem for music and video with streaming, when we all decided collectively that managing local music libraries was too much of a faff, and that a small monthly fee was easier than piracy and less than what most of us spent on legal music anyway. Streaming is still not perfect, with the division of royalties in particular needing work, but at least it doesn't require us to burn an entire forest to release an album — or the receipt saying we own it.

With all of us living online for the past year and change, there is a renewed interest in marking time. Certainly I have noticed that we seemed to be used to TV series getting dumped all at once for ease of bingeing, but now shows seem to be back to the one-episode-per-week format. I find I quite like that, since it provides a marker in the week, something to look forward to — but the important fact is that the episode does not air once and then disappear, it's there for me to watch the next evening or whenever I can get to it.

The fuss about Clubhouse seems to be dying down a bit, and I have to think that lessening of interest is at least partly due to the prospect of loosening restrictions, at least in its core market of the Bay Area, so that people are less desperate for something — anything! — to look forward to, and more likely to have something else to do at the precise time Marc Andreessen (or whoever) is on Clubhouse.

Unfortunately I don't see the same slackening of interest in NFTs, or at least, not yet. The tokens feed on both art speculation and crypto-currencies, and the same pyramid-scheme, get-rich-quick mechanisms underlying both will not go away until the supply of new entrants to the market (rubes to fleece) is exhausted. Alternatively, more governments will follow Inner Mongolia's example and ban cryptocurrency mining.

Or the summer weather and loosening of restrictions will give us all better things to do.

🖼️ Photos by Sean Do and André François McKenzie on Unsplash