I love some gratuitous hyperbole. I admit to using it myself on occasion, but that doesn’t make it any less gratuitous…

Elite-level gratuitous hyperbole is to pretend to take someone else’s hyperbole at face value and use it as fuel for a new round of hyperbole.

Exhibit A comes via an MITX talk, entitled “'Blockbusters': Why The Long Tail Is Dead And Go-Big Strategies Pay Off". What makes it a perfect example is the wilful misunderstanding of the Long Tail:

Jeff Zucker focused on cutting spending and managing for maximum profitability across all of its programming. Alan Horn, on the other hand, had the opposite strategy: embrace risk and make a few huge bets a year.

The results? NBC fell from number one to the number four network and profits tanked. Warner Bros. experienced one of its most profitable decades under Horn’s leadership.

"The notion of smaller bets being safer is a myth," Elberse told the audience. “It is safer to make bigger bets because they are likely to have bigger outcomes." 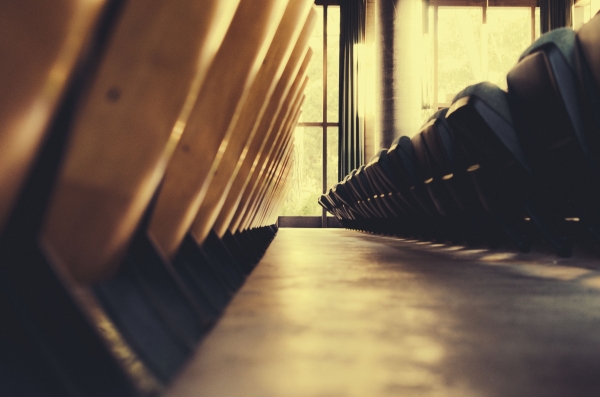 The Long Tail was never about individual producers spreading their bets across many different initiatives. Rather, it was about the newfound ability for smaller single-play producers to reach a much larger market thanks to web-phase retailers who are not constrained by their high street display space.

The Long Tail is not a mass-market play about throw things against the wall and seeing what sticks. It’s about a marketplace, with each individual producer making the biggest bet they can on their own product. The macramé jeans producer mentioned in the linked article is not Levi’s trying out yet another line, it’s some indie producer, probably in Shoreditch or Portland or Berlin. The Long Tail is Amazon or Etsy or whatever their go-to-market channel is, enabling them to go from a hundred sales to a thousand - but still not causing Levi’s or even 7 For All Mankind to lose much sleep.

What Elberse has identified is only the difference between spreading yourself thin and putting all your wood behind a few arrows. As consumers, we respond to that. When a restaurant has a hundred items on its menu, we know that they are not putting the same care and attention to each of them. That has nothing to do with Long Tail, it’s just doing a good job with your product versus doing a half-hearted one.

Image by Charlie Foster via Unsplash