Some of the most insightful and succinct commentary on the whole Antonio Garcìa Martìnez debacle comes from an ungulate with a Classic Mac for a head:

the Macalope believes Apple should not have hired García Martínez only to fire him. He believe it never should have hired him in the first place.

I'm not going to go over all of the many (many, many) red flags about this person's opinions that should have at the very least triggered some additional scrutiny before hiring him. The reaction from Apple employees was entirely predictable and correct. Even if the misogynistic opinions expressed in his public writing were exaggerated for effect, as he now claims, there would always be a question mark around his interactions with female employees or those from minority backgrounds. At the very least, that would be enormously disruptive to the organisation.

Leaving that aspect aside for a moment: even if this had been someone with the most milquetoast opinions possible (and no NYT bestselling book in which to trumpet them), it's still not great that Apple was looking for someone with his specific professional experience — honed at Facebook.

This to me is the most concerning part of the Apple ads situation. That they would even consider recruiting someone like Antonio García Martínez is very concerning for the future of Apple’s platform. I pay a premium price for Apple products for a pleasant experience, not ads. pic.twitter.com/gt6tHP51TQ

This particular hire blew up in Apple's face — but it's extremely concerning for Apple users that they were actively recruiting for this type of experience in the first place.

I'll lay my cards on the table: I dislike the idea of search ads as a category, especially in the App Store. We can argue the merits of allowing apps to "jump the queue" of results for generic searches, but as it is today, you can buy yourself into a position ahead of your competitor even for direct searches on that competitor app's name. Where is the value to users in that?

Display ads in Apple News or Stocks, which are the other two Apple properties discussed, might be acceptable — as long as they are not too intrusive. I don't have as much of a philosophical issue as some do with Apple using first-party tracking data within iOS, precisely because those data are not available to other parties or to other platforms. It's easy to opt out of Apple's tracking, simply by not using those apps, and ads from there won't follow me around the rest of the web.

The lesson I hope that Apple takes away from this whole situation is not "don't hire people with big public profiles" but "users really hate sleazy adtech". I would hate for Apple to go the way of YouTube, which is becoming unusable due to ad load. I understand that Apple is trying to boost its Services revenue, and App Store search ads are a way to do that, but if it makes my user experience worse, that's a problem. Apple products command a premium in large part because of how nice they are for users; anything that undermines that niceness weakens the rationale for staying in the Apple camp.

Last time around, Google had agreed to pay A$60m to local news organisations, and had therefore been exempted from the ban. Facebook initially refused to cough up, and banned news in Australia — and Australian news sites entirely — but later capitulated and reversed their ban on news pages in Australia. They even committed to invest $1 billion in news.

So, I asked my Australian friends what they thought of the News-free News Feed and, uh.... pic.twitter.com/iVDG81zNkz

One particular thread keeps coming up in this debate, which is that news publications benefit from the traffic that Facebook and Google send their way. This is of course true, which is why legislation that demands that FB & Google pay for links to news sites is spectacularly ill-conceived, easy to criticise, and certain to backfire if implemented.

Many cite the example of Spain, where Google shuttered the local Google News service after a sustained campaign — only for newspapers to call on European competition authorities to stop Google shutting its operation. However, it turns out that since the Google News shutdown in Spain, overall traffic to news sites went largely unchanged. 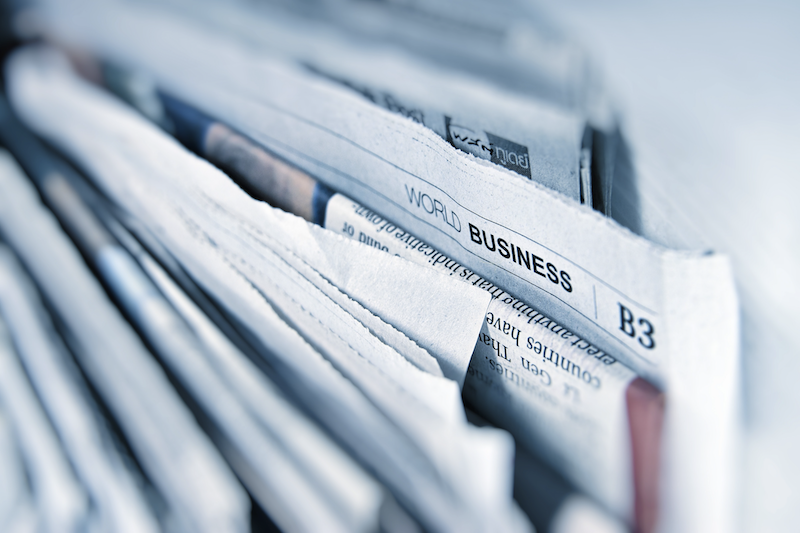 Getting the facts right in these cases is very important because the future of the web and of news media is at stake. The last couple of decades have in my opinion been a huge mistake, with the headlong rush after ever more data to produce ever more perfectly targeted advertising obscuring all other concerns. Leaving aside privacy as an absolute good, even on the utilitarian terms of effective advertising, this has been a very poor bargain. Certainly I have yet to see any targeted ads worth their CPM, despite the torrent of data I generate. Meanwhile, ads based off a single bit of information — "Dominic is reading Wired" (or evo, or Monocle) have lead me to many purchases.

The worst of it is that news media do not benefit at all from the adtech economy. Their role is to be the honeypot that attracts high-value users — but the premise of cross-site tracking is that once advertisers have identified those high-value users, they can go and advertise to them on sites that charge a lot less than top-tier newspapers or magazines. The New York Times found this out when they turned off tracking on their website due to GDPR — and saw no reduction in ad revenues.

Of course not every site has the cachet or the international reach of the NYT, but if you want local news, you read your local paper — say, the Sydney Morning Herald. Meanwhile, if you're an advertiser wanting to reach people in Sydney, you can either profile them and track them all over the web (or rather, pay FB & G to do it for you) — or just put your ad in the SMH.

Hard cases make bad law. The question of how to make news media profitable in the age of the Web where the traditional dynamics of that market have been completely upended is a hard and important one. This Australian law is not the right way to solve that question, even aside from the implications of this basically being a handout to Rupert Murdoch — and one which would end up being paid in the US, not even in Australia.

Let us hope that the next government to address this question makes a better job of it.

🖼️ Photo by AbsolutVision on Unsplash 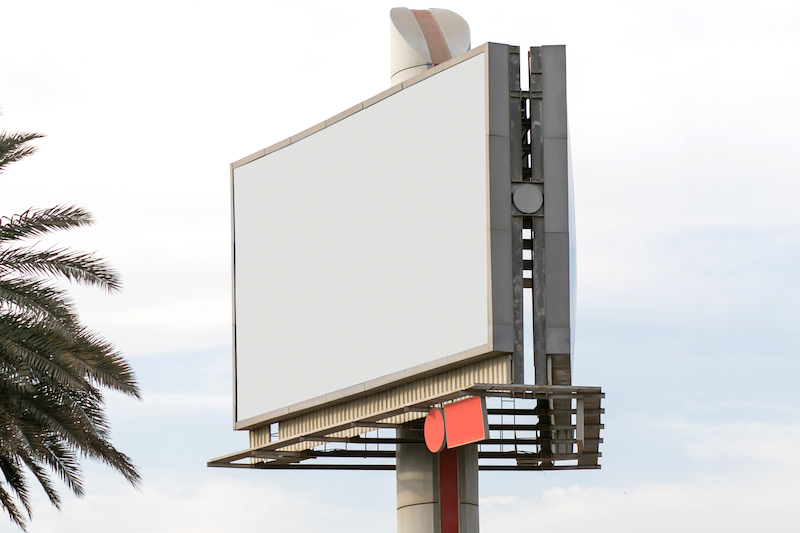 Even though I no longer work directly in marketing, I’m still adjacent, and so I try to keep up to date with what is going on in the industry. One of the most common-sensical and readable voices is Bob Hoffman, perhaps better known as the Ad Contrarian. His latest post is entitled The Simple-Minded Guide To Marketing Communication, and it helpfully dissects the difference between brand advertising and direct-response advertising (emphasis mine):

Now Bob is not just an armchair critic; he has quite the cursus honorum in the advertising industry, and so he speaks from experience.

In fact, events earlier this week bore out his central thesis. With the advent of GDPR, many US-based websites opted to cut off EMEA readers rather than attempt to comply with the law. This action helpfully made it clear who was doing shady things with their users’ data, thereby providing a valuable service to US readers, while rarely inconveniencing European readers very much.

The New York Times, with its strong international readership, was not willing to cut off overseas ad revenue. Instead, they went down a different route (emphasis still mine):

The publisher blocked all open-exchange ad buying on its European pages, followed swiftly by behavioral targeting. Instead, NYT International focused on contextual and geographical targeting for programmatic guaranteed and private marketplace deals and has not seen ad revenues drop as a result, according to Jean-Christophe Demarta, svp for global advertising at New York Times International.

Digiday has more details, but that quote has the salient facts: turning off invasive tracking – and the targeted advertising which relies on it – had no negative results whatsoever.

This is of course because knowing someone is reading the NYT, and perhaps which section, is quite enough information to know whether they are an attractive target for a brand to advertise to. Nobody has ever deliberately clicked from serious geopolitical analysis to online impulse shopping. However, the awareness of a brand and its association with Serious Reporting will linger in readers’ minds for a long time.

The NYT sells its own ads, which is not really scalable for most outlets, but I hope other people are paying attention. Maybe there is room in the market for an advertising offering that does not force users to deal with cookies and surveillance and interstitial screens and page clutter and general creepiness and annoyance, while still delivering the goods for its clients?