I was heartened to read that the EU, no less, is calling out Sky over their silly geographical restrictions:

The European Union’s top antitrust authority on Thursday charged six American studios and a pay television company in Britain with unfairly blocking access to films and other content.

Margrethe Vestager had one of the most intelligent comments I have ever heard from a politician:

European consumers want to watch the pay-TV channels of their choice regardless of where they live or travel in the E.U.

Finally, someone gets it. Just because I live in Country A, doesn’t mean that I don’t want to watch content from Country B. I’d be happy to pay for the content, but if you make me jump through hoops of shipping devices to forwarding addresses, cracking DRM, and whatever else, guess what? I’m not going to pay!

On the other hand, give me an easy, legal way to get the content and pay for it, and we’ll both be much happier. 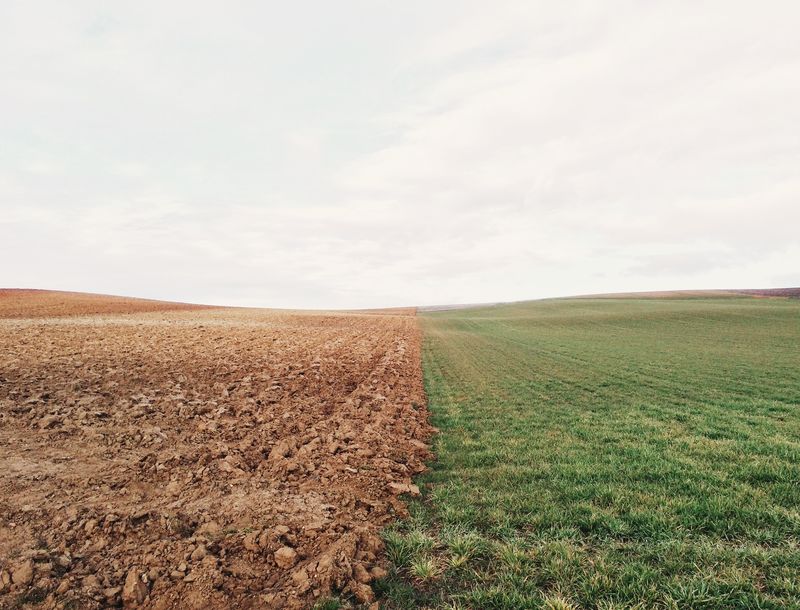 There will be an interesting test case soon, as the BBC is getting ready to launch an online store, these types of geographic restriction are a problem.

The BBC is a special case because much of its content is (eventually) licensed worldwide. I get much of what the BBC broadcasts through my cable subscription one way or another, whether it’s through the BBC’s own channels, or on other networks like Discovery that license BBC content such as Top Gear. Sky then pays Discovery for that content - so far so good. The problem is that I get that content months late and often with annoying dubs or subtitles that can’t be removed - despite the Sky platform’s pretty good support for multiple audio and subtitle options on broadcast content.

This means that I end up *ahem*obtaining content through other channels so that I can watch it within a few days of the air date instead of much later, and with the English audio and no subtitles instead of both audio tracks at once, which happens far too often. I used to do this for Top Gear all the time, and recently I did it for Jonathan Strange & Mr Norrell. I would gladly have paid for both of these, but I could not find a way to do it. While JS&MN is now in the iTunes store, it’s only in the UK and US iTunes stores. I am restricted to the Italian iTunes store, because Apple in their wisdom force you to use the store in the same country as your credit card’s billing address.

I was always amazed that nobody saw a problem - or rather, an opportunity - here, but it seems that the EU may finally sort this mess out.

About time, too. Top Gear is going to restart soon2.

Image by elizabeth lies via Unsplash