I read an article entitled How Tinder co-founder Whitney Wolfe hacked Metcalfe’s Law, and thought: Wouldn't it be nice if that were all there were to the story? "Genius co-founder drives her startup's app to success with ground-roots marketing campaign?" 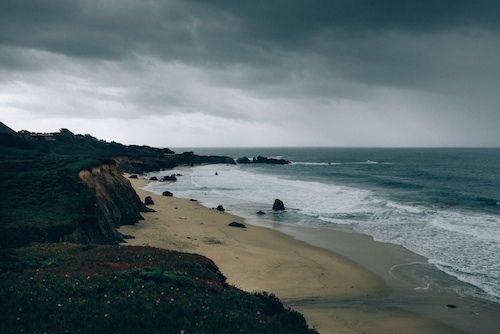 Instead of course it's yet another nasty story of tech-industry sexism, he-said/she-said and what looks like the nightmare scenario of a breakup with a co-worker gone about as bad as it could possibly go.

We're better than this. Aren't we?

Image by Forrest Cavale via Unsplash