A recurring topic when it comes to curbing the power of Facebook to influence the real world is somehow to curtail its huge advertising revenue. Campaigns such as Sleeping Giants have made it their business to call out advertisers whose brands had been associated with unsavoury themes, causing revenue to alt-right websites to drop as much as 90% (despite some shenanigans to attempt to reverse the drain). 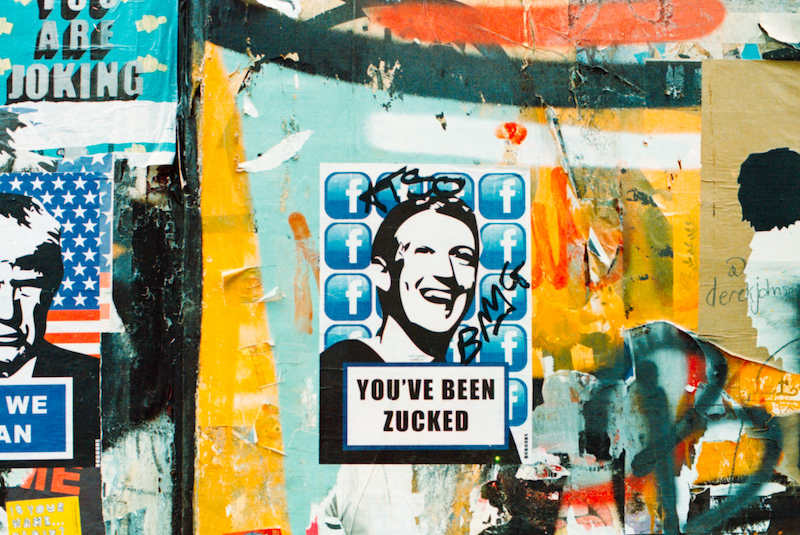 In the wake of all this, large corporations such as Disney have made a big deal of "boycotting" Facebook:

Walt Disney has dramatically slashed its advertising spending on Facebook according to people familiar with the situation, the latest setback for the tech giant as it faces a boycott from companies upset with its handling of hate speech and divisive content.

The reasons for the supposed boycott are never stated clearly, but centre on supposed enablement of the alt-right by Facebook. I suspect that the actual recruitment is happening elsewhere, e.g. through YouTube’s recommendation algorithm, but that is a whole other issue.

Facebook executives, including Carolyn Everson, vice president of its Global Business Group, previously told advertisers that the company wouldn’t change its policies based on revenue pressure.

This actually looks like the correct response, given that otherwise pressure could presumably also be brought in the other direction. Imagine weapons manufacturers demanding that calls for gun control be censored or otherwise limited, and threatening to cancel advertising.

Facebook may also have correctly identified the real reason for the "boycott". Disney’s results for the past year show that overall revenue fell 42% to $11.78 billion, driven primarily by an operating loss of $1.96 billion in the parks and consumer products business, and a 16% fall in their studio business. The coronavirus pandemic causing cinemas and amusement parks to close is hardly Disney’s fault1, but it’s not surprising that they might look to cut some advertising expenditures, while also making themselves look good in the process. 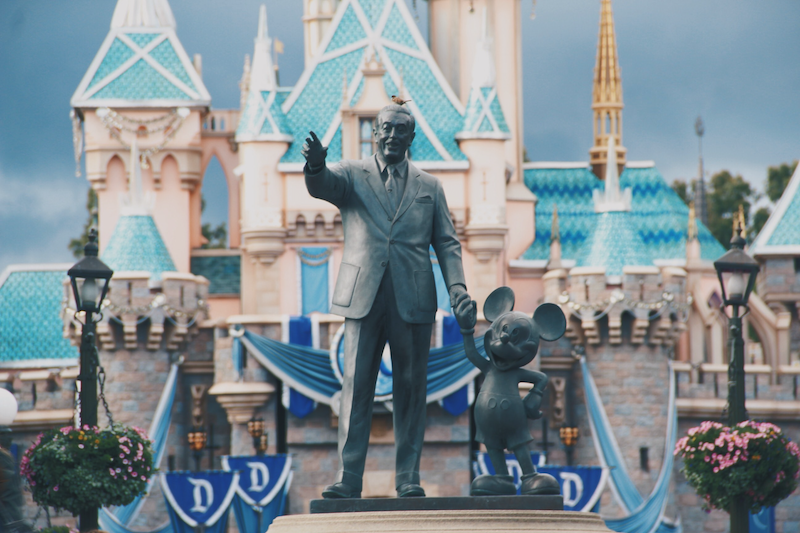 It’s also worth looking at who is cutting what. Disney is still advertising on FB, but it’s direct-action ads to drive people to sign up to Disney+, their streaming service which is one of the few bright spots on their results with 60.5 million paying customers. That’s what FB is good for. It’s terrible at brand advertising, where you’re trying to build buzz around a new film that everyone has to see, rather than customising the benefits of Disney+ to each specific audience.

If you want everyone to pack the cinemas to see the new Star Wars film, you don’t need to advertise to everyone individually; you just get a billboard in Times Square. On the other hand, you can sell Disney+ many different ways:

And so on: micro-segmentation is what adtech in general is good for.

This is why it’s worth looking beyond the headlines, at a boycott that is both more and less than it appears. Facebook will weather this boycott, and so will Disney.

In a timely update, today brings the story of a Dutch broadcaster that killed cookies and saw advertising revenue go way up. It turns out, advertisers don’t need to know much about users, beyond what they are reading or watching, in order to make sensible decisions about whether and how to advertise to them or not.

The article calls this approach "contextual advertising", and according to the results of NPO’s testing, they convert at least as well as, if not better than, micro-targeted ones.

In January and February of this year, NPO says, its digital ad revenue was up 62 percent and 79 percent, respectively, compared to last year. Even after the coronavirus pandemic jolted the global economy and caused brands to drastically scale back advertising—and forcing many publications to implement pay cuts and layoffs—NPO's revenue is still double-digit percentage points higher than last year.

The main explanation is simple: because the network is no longer relying on microtargeted programmatic ad tech, it now keeps what advertisers spend rather than giving a huge cut to a bunch of intermediaries.2

And good riddance to them. Their only value proposition (such as it is) is that they will identify the high-value users browsing, say, NPO’s web site, and enable customers to advertise to them elsewhere on the web where the cost of displaying the ad is lower. What’s in it for NPO and other high-value outlets? Nothing; their value is actively being hollowed out. The advertisers aren’t that much better off, because now their ad and their brand is getting displayed in cheap locations beside low-value content, instead of on a reliable solid broadcaster’s web site. Everybody loses, except the adtech creepiness pushers themselves.

The sooner we move away from micro-targeting, the better.

🖼️ Photos by Annie Spratt and Travis Gergen on Unsplash