Dear websites that force mobile versions even when I explicitly request the desktop site: please do not hesitate to FOAD. Extra points for losing my context when you do.

I can tell when jet lag is starting to bite because I make more typos. What I really need is a wearable caffeine delivery device that supports remote control. That way I could instrument my spellchecker and set a threshold for automated delivery of a jolt of caffeine. 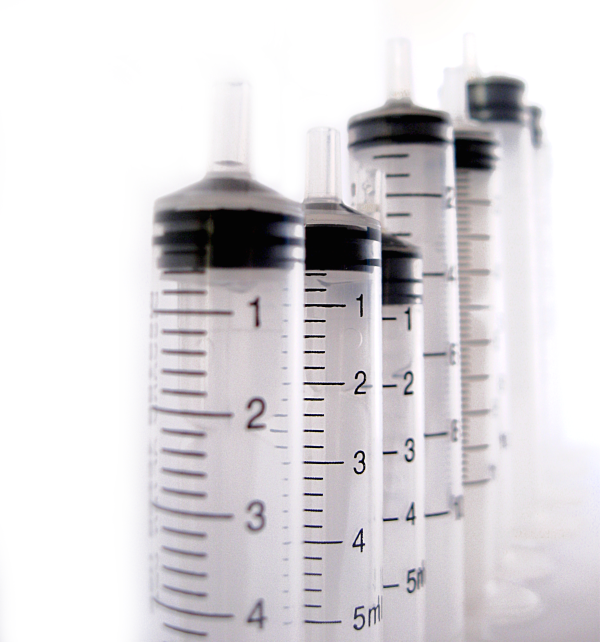 Next order of business is to figure out how to do real-time lexical analysis of human speech and trigger the caffeine jolt when I stop making sense. "Hey Siri, light me up!"

The challenge will be to remember to take the device off before going to the bar, or risk a potentially life-threatening caffeine overdose some time after midnight when you are busy solving all the world's problems…

Incidentally, my recommended method of jet lag mitigation involves self-medication with melatonin and gin & tonic; repeat as needed until symptoms pass or no longer seem important.

There was a strange mixture of hand-wringing and schadenfreude at the news that Tie Rack is to close down (The Times, BBC). In IT of course many people have had a relationship with ties of ambivalence at best. Traditionally, IT is divided into Suits and Beards, and techies pride themselves on not wearing ties. After all, they might get caught in intake fans, Incredibles-style:

Thing is, fewer and fewer techies work with hardware these days. If you’re hacking Ruby, you’re about as far removed from the hardware as it’s possible to get. In the other direction, the Suits have also stopped wearing ties, preferring blazers with open-collar shirts or even going the full Zuckerberg and showing up in T-shirts and hoodies.

In other words, the whole no-tie thing has definitively jumped the shark. You are no longer making any sort of statement by showing up tie-less; if anything, wearing a tie has become the provocative statement.

This is why I was reassured to see plenty of ties this week at the Gartner Datacenter conference. Reports of the death of the tie have been greatly exaggerated.

Marketing, like IT, is infested with people who think they know what they're doing, but really really don't. In both fields, this devalues actual professionals. 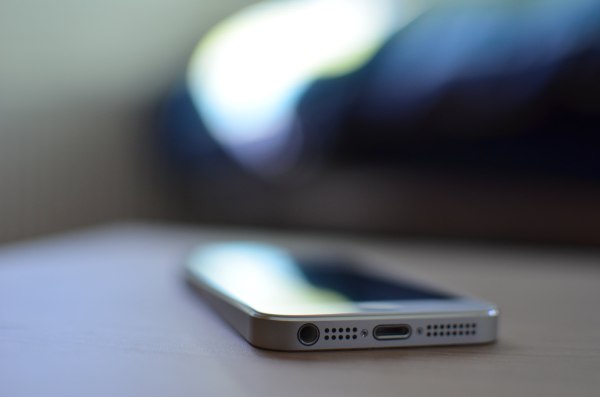 I trained in IT (Comp.Sci. degree), and my lovely & talented wife is a marketing & PR professional. I noticed a while ago that our complaints were symmetrical: people tended to undervalue what we did, and indeed the entire field. There was also a tendency for people to jump in and try to do it for themselves, with consequences that were usually either hilarious or tragic, depending on how close the observer was to the results.

Now that I am receiving formal training in marketing, I am getting it from both sides. At least I am prepared!

Image by Thom Weerd via Unsplash