When it came to be time to replace the Beast, I had a shortlist to work from. I initially wanted a Mini Clubman, in John Cooper Works trim, but was informed by She Who Must Be Obeyed that this was simply not big enough to act as the main family car. 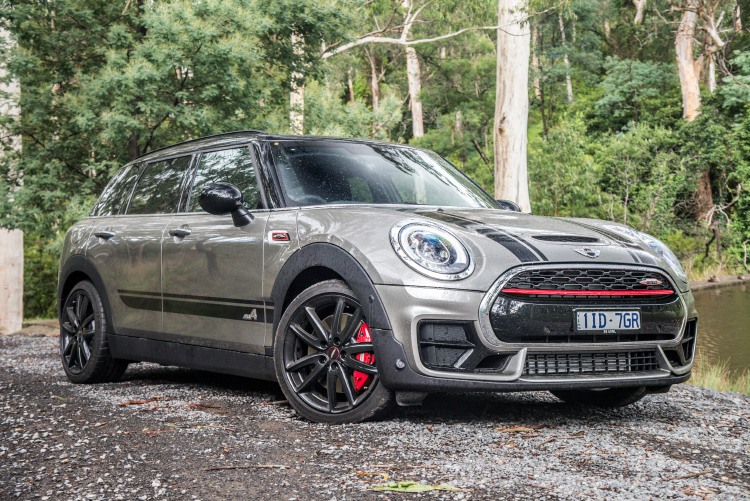 I therefore went back to the drawing board, refined the list to two cars, and started arranging test drives.

The first dealership I visited was Volvo, as I liked the idea of a plug-in hybrid1, and nobody else seems to build them as cars – not SUVs, not city runabouts, but regular-sized family cars. The V70 seemed to fit the bill: gigantic load capacity, Volvo reputation for safety and reliability, and a plug-in hybrid drivetrain available. The Volvo setup even promised some potential for fun, as the hybrid system allows the driver to ghost silently around town on electric power alone, drive normally using the petrol engine, or combine both for a 400 bhp hit. 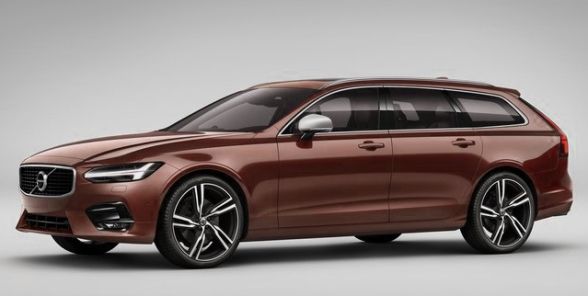 Unfortunately it was not possible to arrange a test-drive of the hybrid option. This was my first warning sign, especially when I tried other dealers in nearby cities and nobody had one to drive, not even fitted to a different car (the same drivetrain powers the larger V90 wagon, as well as the XC60 and XC90 SUVs and S70 and S90 saloons). I am not excited by the idea of owning some sort of unicorn and potentially having to wait for parts to be shipped from China if anything goes wrong.

Regardless, I agreed to test-drive a V70 with the popular D4 drivetrain. This is a common-or-garden turbo diesel four-pot, which sounds quite clattery from the outside of the car. On the inside, Volvo’s usual understated Scandinavian luxury muffles the racket to a distant drone, but it’s never a particularly pleasant sound.

That first impression of luxury was short-lived, though. The test-drive car had a middle-of-the-road Business spec, which looked fine but did not quite live up to its billing when it came to various important touch-points. The engine is started by twisting a little knob, which felt fiddly and flimsy. The steering wheel was nice enough, but had some very rough stitching right where the driver’s thumbs rest. The buttons all felt plasticky, too.

These may seem like quibbles, and indeed I would happily be able to put up with them on a Škoda, or indeed on something that compensated by being more driver-focused. However, the Volvo’s big selling point is that it’s a nice, safe place to be. It plays on that Scandinavian notion of hygge, which is probably best translated as "coziness", although that does not quite cover it. For a car this expensive, everything I touch has to fit into that overall impression. Instead, every touch point I came in contact with undermined that cozy feeling.

The next disappointment was the in-car stereo. New Volvos have an iPad-style portrait-oriented touchscreen high in the middle of the dashboard. This is fine, although I found it a bit distracting even on a brief test-drive. It doesn’t go quite as far as new Teslas in putting all the controls there, but it goes far enough in that direction that I would worry about not being able to access controls easily on the move without taking my eyes off the road. 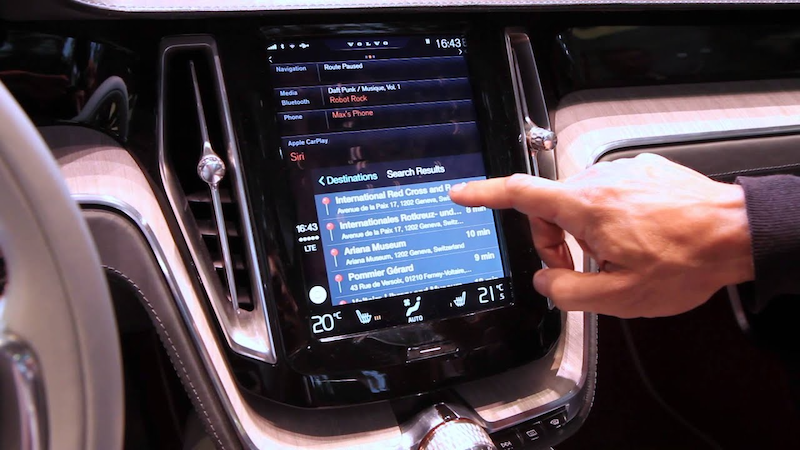 CarPlay is also a must-have feature for me, and as Volvo was a launch partner of this technology, I was looking forward to testing out their implementation. Unfortunately, it took far too long to get my phone recognised by the Volvo’s systems, and once it was connected (by cable – still no wireless CarPlay 2), instead of taking over that big screen, it just created a little letterbox window towards the bottom, with the rest of the Volvo chrome still cluttering up the rest of the screen. The resulting CarPlay view was actually smaller than my iPhone X’s screen, which undermines a large part of what makes CarPlay useful in the first place.

The driving experience was pretty much as expected: very competent in a quiet way, and almost entirely insulated from the road. In typical Volvo fashion, the V70 is loaded with safety systems, all of which seem to be well thought out. I particularly liked the lane-departure warning system, which gently guides you back into your lane if you stray across a white line – unless your indicator is on, in which case it assumes you know what you’re doing. It doesn’t vibrate the wheel or do anything annoying, instead simply applying a little extra pressure to the power steering. It’s possible to override this guidance quite easily, but it’s just enough to catch your attention. Imagine Jeeves delivering a quiet cough to draw your attention to a potentially unfortunate choice, but resigning himself with a pained look if you do insist.

Despite this late break, and the truly cavernous boot ("trunk" for American readers), the test drive was a bit of a let-down. I don’t know whether my reaction might have been different if I had been able to drive the sportier hybrid R-Design spec I had in mind, but I got out of the car with that feeling I get when I hand back a rental car: "that was perfectly fine, but I’m glad I’m going back to my own car now". In other words, I had no intention of spending my own money on the thing, especially once the salesman made it clear he was extremely uninterested in offering me any reasonable trade-in on the Beast.

A pity; I was ready to embrace the green EV/hybrid lifestyle, but it seems it was not meant to be – yet, at least.