Here’s a fun little game: the perfect three car garage, but with a twist compared to the last time I played the "dream garage" game: one car has to be from the year of your birth, one from the year you first got your driver’s license, and one from the current day.

Here’s my line-up; what’s yours? 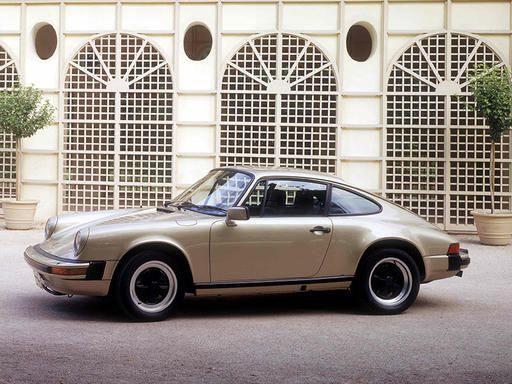 I’d want to do a bit of work on this one: I’m not a fan of those hooded headlights, the stance is all wrong by today’s standards, and the bumpers would have to go as well. The main ingredients are all present and correct though, with a three-litre aluminium engine block, a five-speed gearbox, and those classic Fuchs wheels.

It turns out, there is not a huge amount of choice in 1980, falling in between the hangover from the 70s oil crisis and the coming over-the-top 80s, but you can never go wrong with a 911. 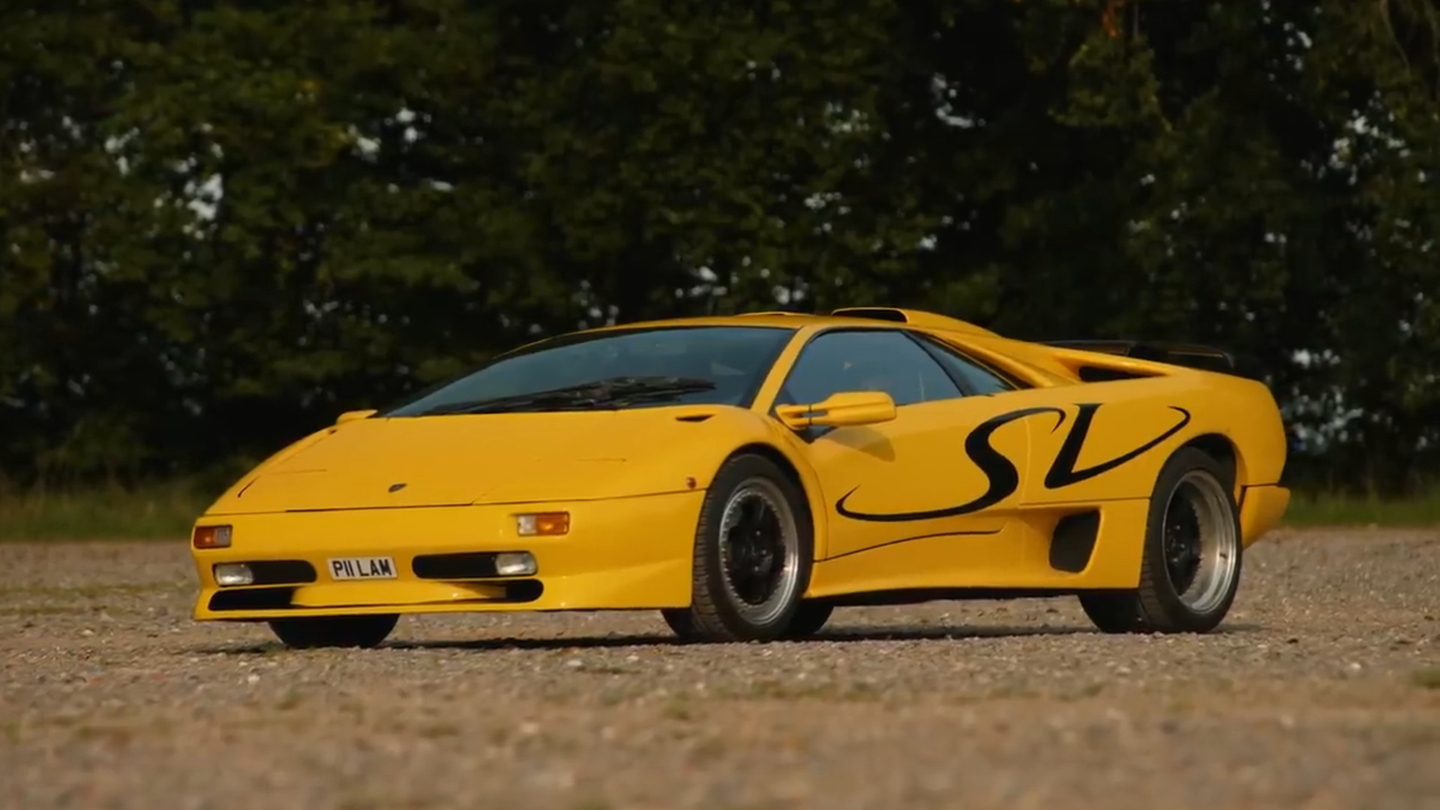 There’s a bit more choice in 1998, and in fact a couple of perfectly acceptable alternatives would be the Ferrari F355 or the Lotus Elise S1 — but with the 911 to play the role of the serious car, a Diablo is the biggest and baddest toy out there. It’s having a bit of a moment too, with a Diablo being wrecked during filming for Top Gear.

1998 is actually another gap year, as I just miss the Bugatti EB110, my all-time favourite supercar, while the likes of the Ferrari 360 are yet to come, but I wouldn’t feel too left out with a Diablo. I mean, take a look: 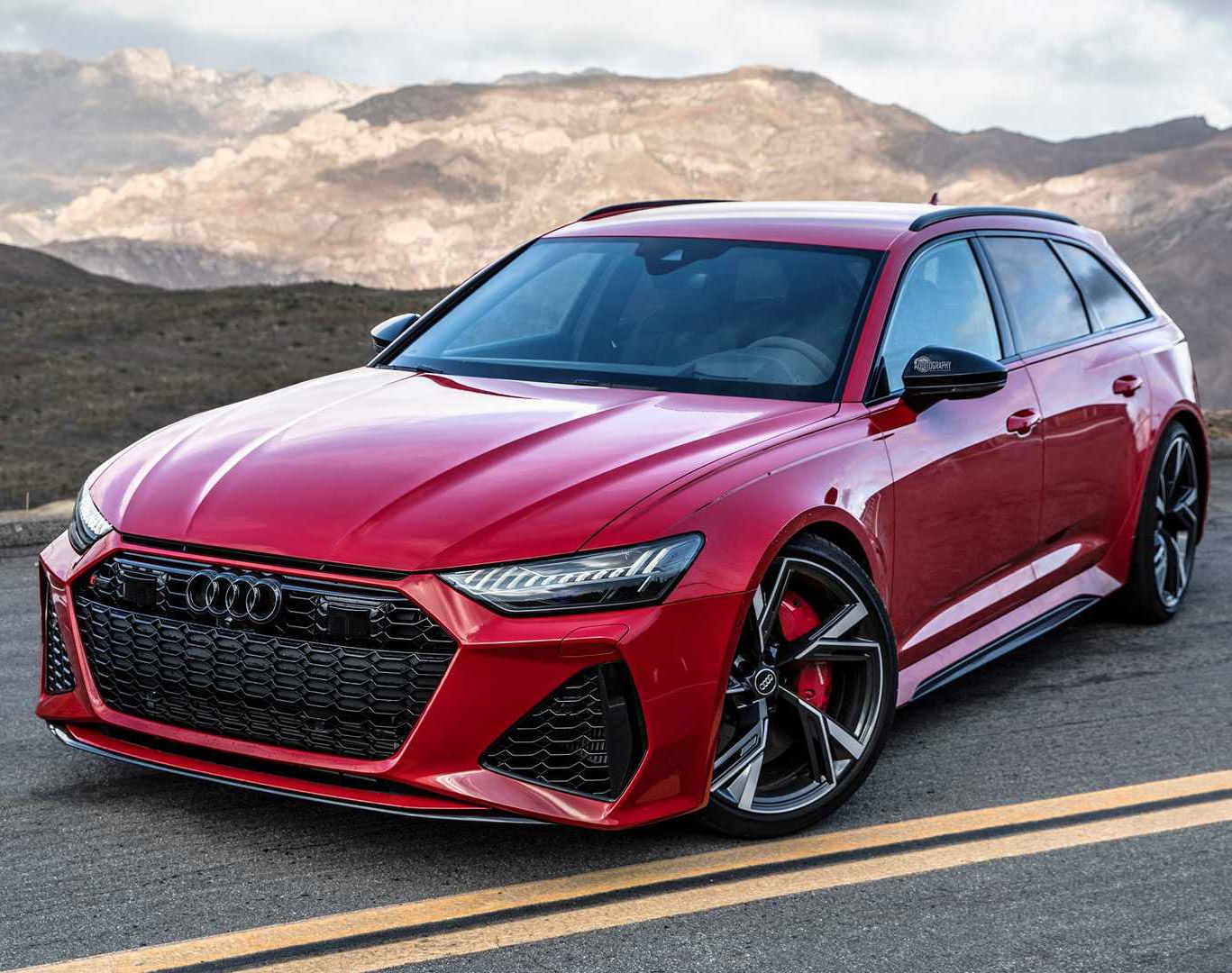 Yes, same as last time, what of it? All of the power, all of the practicality, no compromise whatsoever — as long as you can afford the quite substantial cost, that is.

Here’s another video, with another Top Gear connection:

Yes, I think I could live with those three…

An extension to this game is to find competition cars from those same three years. 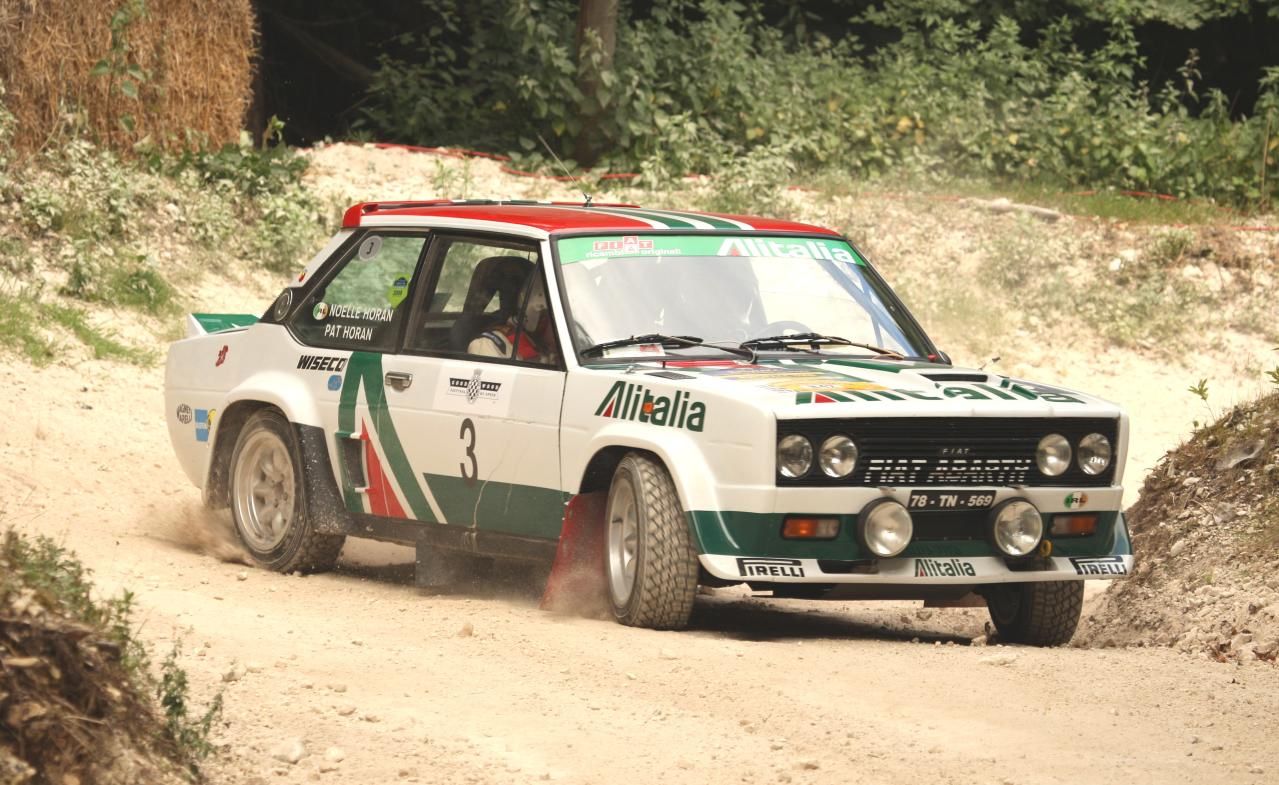 Gotta have that Alitalia livery! Or alternatively, I’d be tempted to build one out kaido-racer style. The silhouette is not too dissimilar from an 80s Nissan Skyline… Imagine a 131, dropped on tiny gumball wheels, with even more over-the-top aero, one of the headlights replaced with a hole to let radiator hoses through, and so on. Japanese-Italian fusion done right, to avenge the insult of the Alfa Romeo Arna! 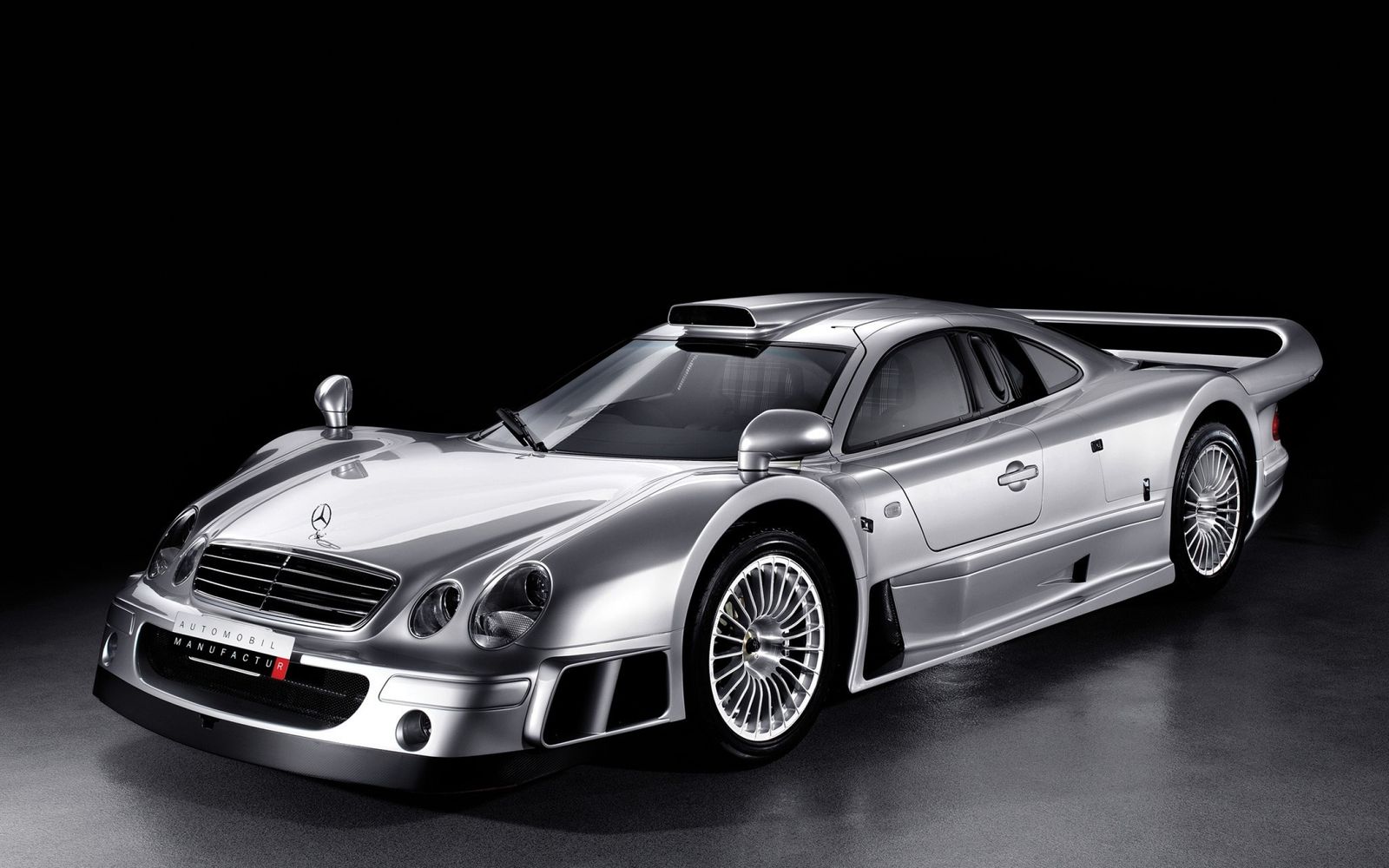 Okay, this is a Straßenversion, because by 1998 race-car decals were getting pretty ugly, but still, look at it.

To be honest I’ve fallen off the bandwagon of following motorsports, so I don’t have an entry here. If forced I would probably go with whatever James Glickenhaus is building, but it’s all getting a bit too silly for me to get much emotional involvement.