So with all the news of the $1.5B (that’s billions with a B) US lottery win, people are inevitably talking about how they would spend such an incredible sum of money. I’m not even in the US, let alone buying lottery tickets, but what the heck.

I’m not the type to quit my job and be a tourist for the rest of my life, or set up my own foundation, or whatever. There is one thing I like to spend money on, though, and that is cars. Without further ado, here is my dream garage. 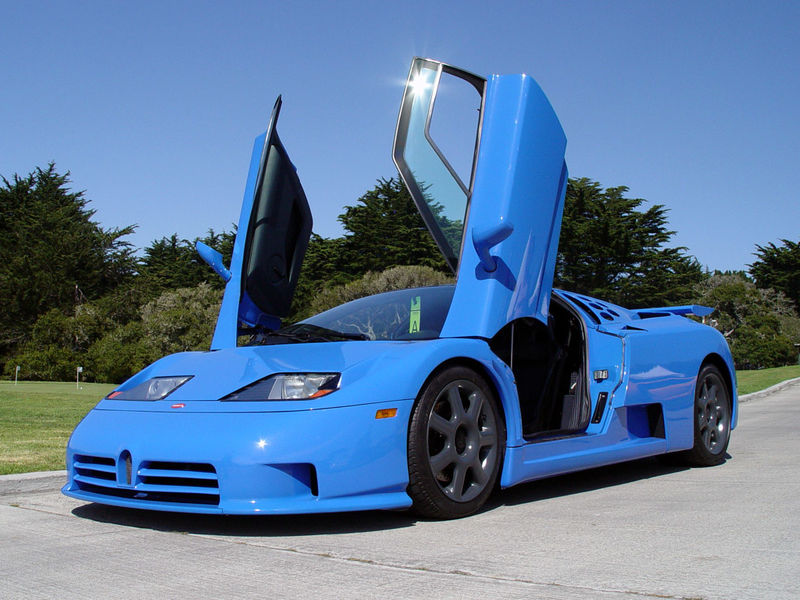 This is a criminally under-rated supercar, and I want to take it in and cuddle it. Okay, the looks are challenging from some angles, and the nose especially dates the car, but I think that, if anything, it looks better now than when it was new - and the rear three-quarters view is, to my eyes at least, the definition of supercar pr0n. 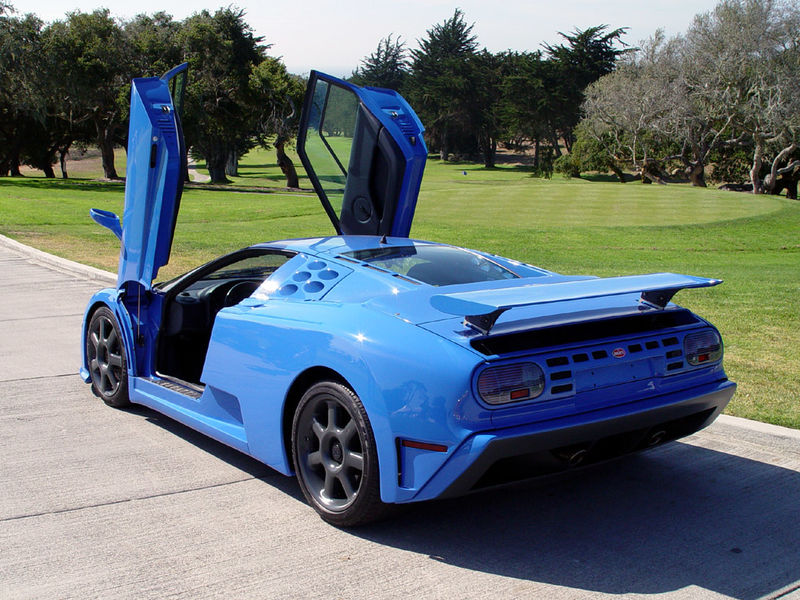 Obviously I’ve never driven one, nor even seen one in real life, but that’s part of the supercar mystique. EVO approved, as did Michael Schumacher, and that’s good enough for me to dream. 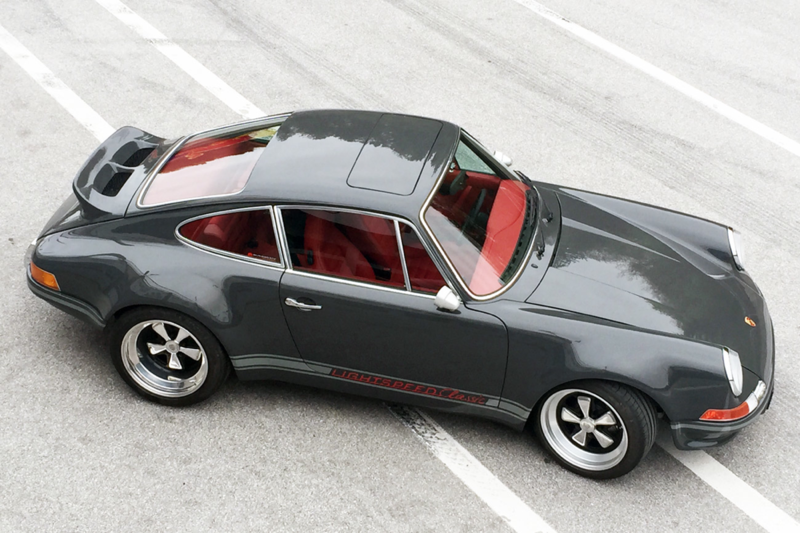 Hot-rod 911s are where it’s at right now. Singer are probably the best-known in this space, but their approach is so extreme that it’s a little off-putting. Lightspeed Classic seem to have a more reasonable approach, but with equally sensational results for all practical purposes.

I’d need to sit down with them & spec out my ideal car, but this picture shows some of the key elements, with the ducktail spoiler, flared arches, and Fuchs alloys. 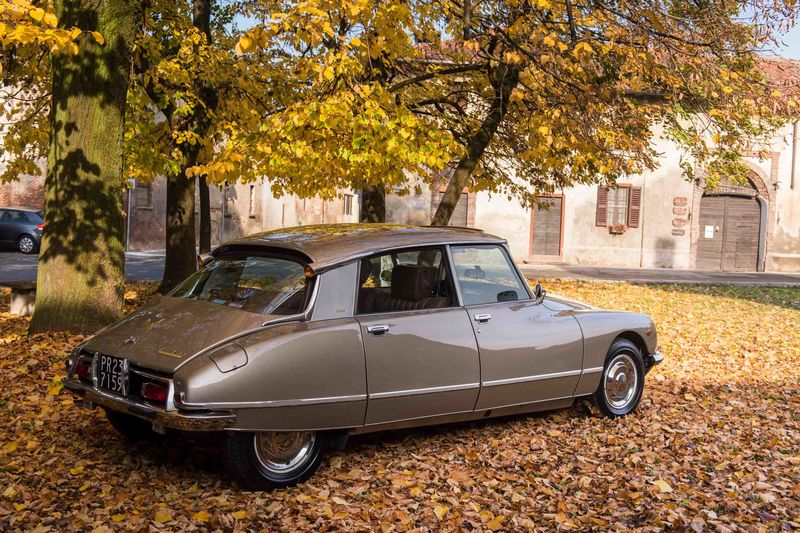 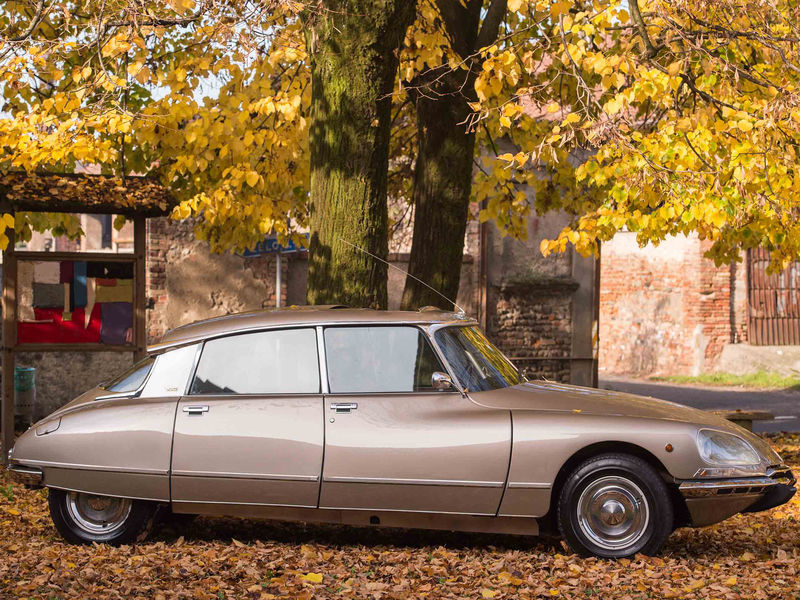 I’m just going to let the pictures speak for themselves - except to add that this is the only car that could live up to the name “goddess".

Okay, it’s a replica, but not as you know it. This thing was approved by Carroll Shelby himself as a “continuation" car. I also like the idea of modern technology combined with old-school style. Plus, this is the “race car" of the collection, and the idea of stuffing an original Shelby Daytona Coupe into the Armco around the Nurburgring or whatever just doesn’t bear thinking about.

That Kamm tail, too… 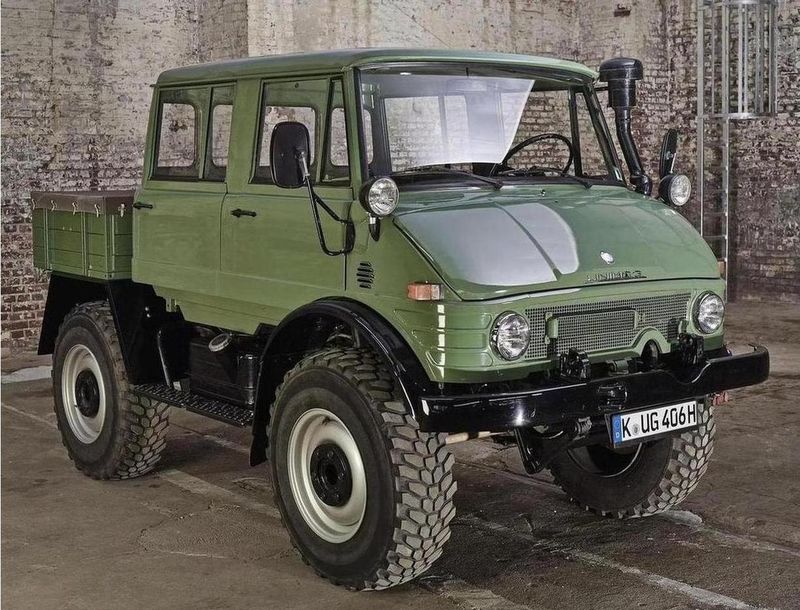 I have an unreasonable1 lust for a ‘60s Unimog, but with an uprated engine and creature comforts. This would be for tooling around my chalet in the Alps, obviously. I’d love to get the ICON guys to do this one for me. 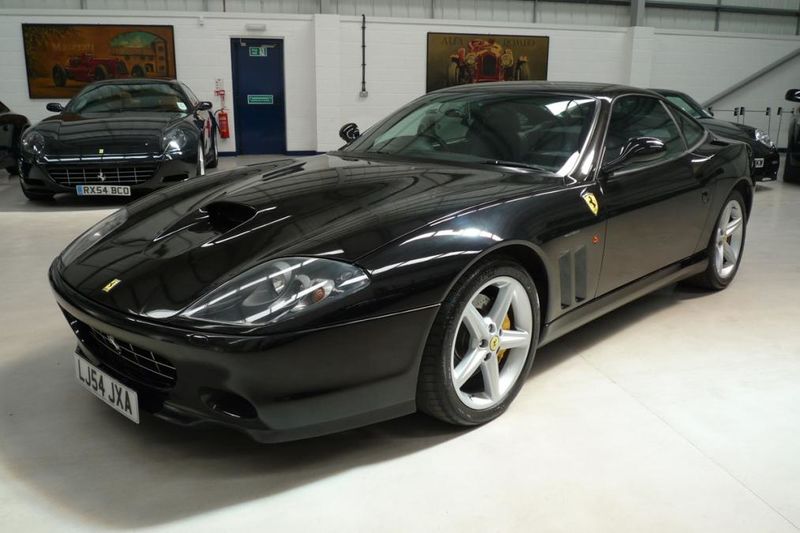 The Ferrari 550/575 is to my eyes the best-looking of the Ferrari GTs. The 599 is certainly purposeful, but the design is a bit too busy for me. Of course, the GTs with the V12 engine in front driving the rear wheels are the only “proper" Ferraris; all these mid-engined V8s are a modern aberration. After all, Enzo Ferrari himself famously said "The horse doesn’t push the cart, it pulls it!". 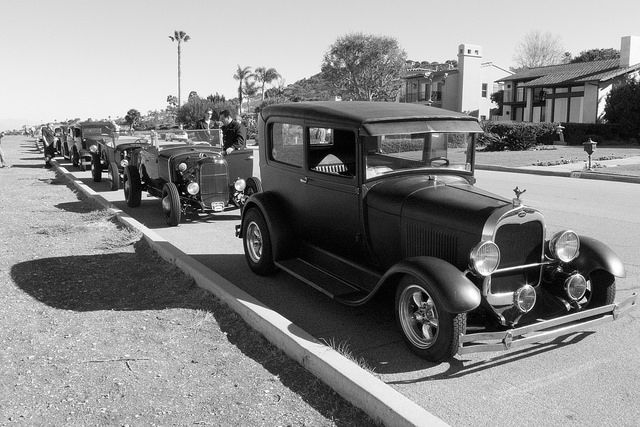 I just love the looks of these things. I know they’re probably terrible to drive, but there are other cars in this garage for that! 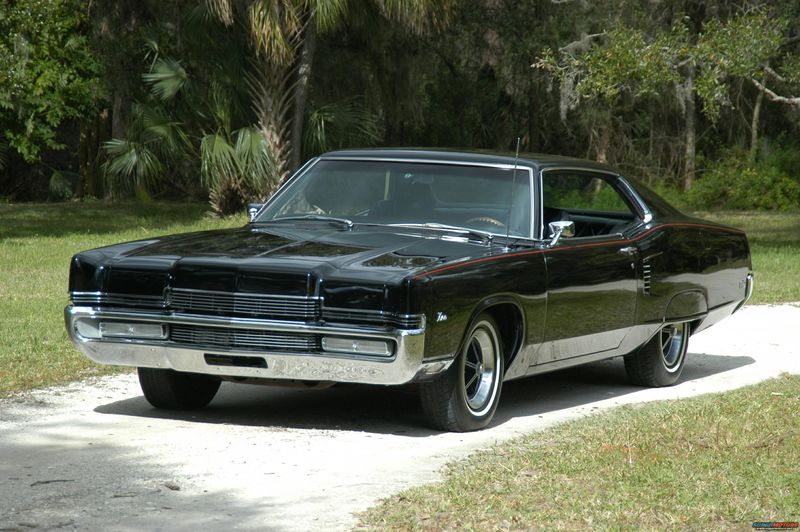 Gotta have a muscle car! Again, this one is mainly about looks and cruising, but I’d want the engine tickled to make sure I could do burnouts and other muscle-car stuff. 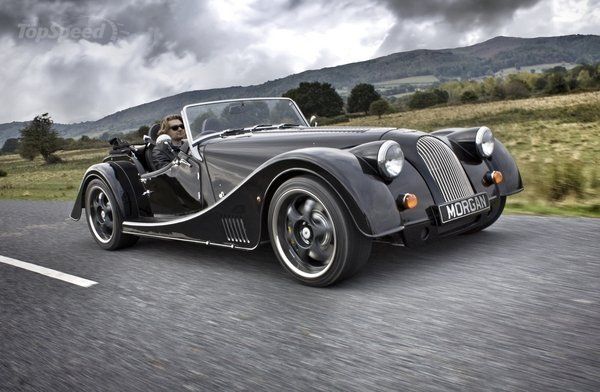 Who doesn’t love a car that has major chassis elements still made of wood? I don’t think you can beat this for open-top motoring.

…and as a daily driver (not that the others would be garage queens, but this is for getting the groceries), an Audi RS6 Avant. 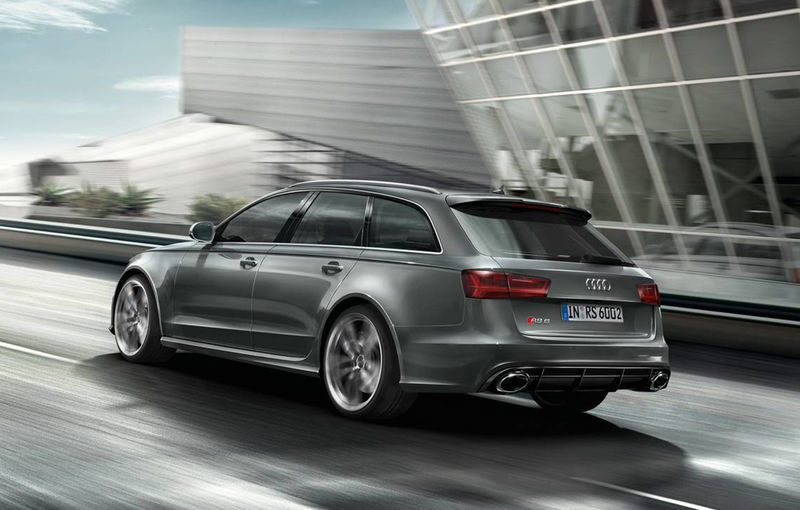 The idea here is to organise the garage by category, with only one car of each type. That one car is not supposed to be the “ultimate" or anything like that, just the car that I would really most like to own for that purpose.

What’s in your dream garage?