There has been a bit of a Twitterstorm lately over an article (warning: Business Insider link), in which the executive managing editor of Insider Inc., who "has hired hundreds of people over 10 years", describes her "easy test to see whether a candidate really wants the job and is a 'good egg'": Did they send a thank-you email?

This test has rightly been decried as a ridiculous form of gatekeeping, adding an unstated requirement to the hiring process. Personally I would agree that sending a thank-you note is polite, and also offers the candidate an opportunity to chase next steps and confirm timelines. However, I would not rule out a candidate just because I didn’t receive such a note – and I have also received overly familiar notes which actively put me off those candidates. 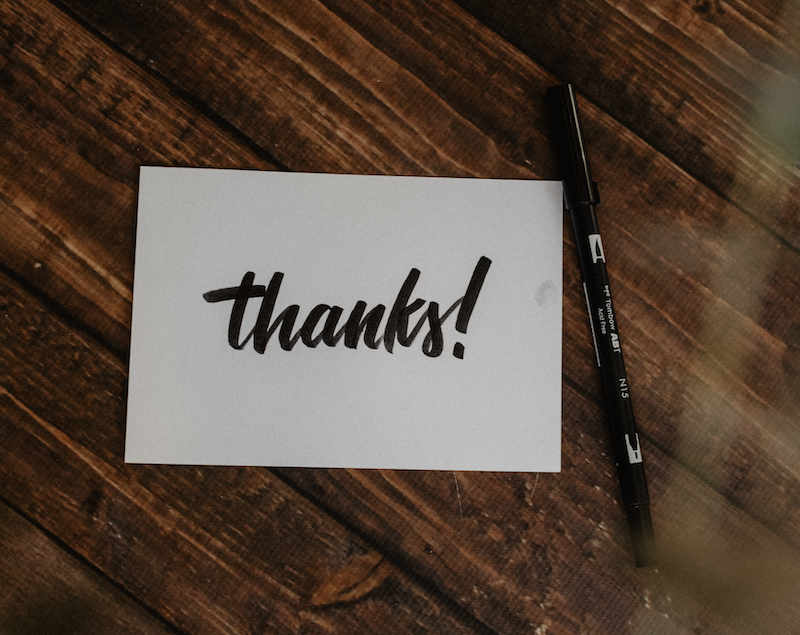 The reason these unstated rules are so important is because of the homogenising effect that they tend to have. Only people who are already familiar with "how things are done" are going to be hired or have a career, perpetuating inequality.

This effect has been borne out in a study recently summarised in The Atlantic:

The name that we gave to the culture there was "studied informality" —nobody wore suits and ties, nobody even wore standard business casual. People were wearing sneakers and all kinds of casual, fashionable clothes. There was a sort of "right" way to do it and a "wrong" way to do it: A number of people talked about this one man — who was black and from a working-class background — who just stood out. He worked there for a while and eventually left. He wore tracksuits, and the ways he chose to be casual and fashionable were not the ways that everybody else did.

There were all kinds of things, like who puts their feet up on the table and when they do it, when they swear — things that don’t seem like what you might expect from a place full of high-prestige, powerful television producers. But that was in some ways, I think, more off-putting and harder to navigate for some of our working-class respondents than hearing "just wear a suit and tie every day" might have been. The rules weren't obvious, but everybody else seemed to know them. 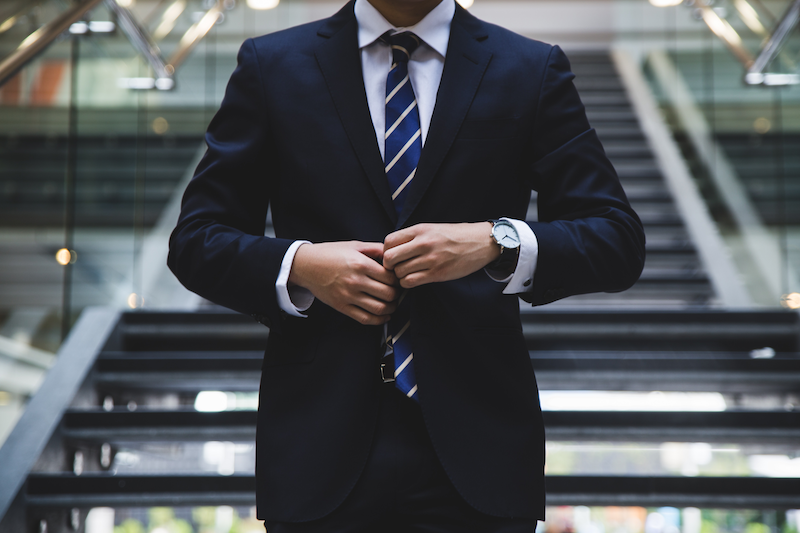 I have seen this mechanism in action myself – in much more trivial circumstances, I hasten to add.

One day I was in the office and unexpectedly had to attend a customer meeting at short notice. I was wearing a shirt and a jacket, but I had no tie and had on jeans and sneakers. I apologised to the customer, and there was no issue.

On the other hand, it happened to me to visit a "cool" cloud company in my normal business warpaint, and was told in the lift to remove my tie as "otherwise they won't listen to you"…
Let's not even get into the high-school sociological aspects of people wearing the wrong shoes. Distinctions between suits are subtle, but it's obvious when someone is wearing cheap sneakers versus branded ones.

Instead of unstated and unspoken implicit rules like these, it is much better to have clear and explicit ones, which everyone can easily conform to, such as wearing a suit and tie (or female equivalent – and yes, I know that is its own minefield):

Another unstated gatekeeping mechanism is "culture fit". This is all but explicitly saying "I only want to hire people from my social/class background, and will exclude candidates with a different background".

And honestly, I have found zero correlation between people I like t9 hang out with and people I work we’ll with.

Penn and Teller aren’t friends. They don’t hang out.

Here I do think there is some subtlety that is worth exploring. I attempted to respond to the tweet above, but expressed myself poorly (always a risk on Twitter) and did not communicate my point well.

First of all, there is a collision here between "is this person like me" and "would I want to spend time socially with this person". I feel that the sort of people who do this implicit gatekeeping would indeed only want to associate with people from the same background as them, and so this question becomes problematic in that context.

However, some of the reactions to the original tweet appeared to me to take the objection too far, stating that looking for social compatibility at work was ipso facto wrong. Having made several friends through work, I disagree with that view. In fact, I would go so far as to say that my work friendships are influenced in no small part by the fact that my friends are good at their job, and the factors that make them good professionals are also the factors that make them good friends: intelligent, trustworthy, honest, high EQ, and so on.

The correlation is of course not 1:1; I have known many successful and effective professionals who are not my friends. However, by excluding these factors entirely from the decision matrix, I see a particular failure mode, namely the fallacy that only people with abrasive personalities are effective, and therefore all people with abrasive personalities are good hires because they will be effective. It is not surprising that those sorts of people do not make friends at work.

The particular weight placed upon these factors may vary depending on which role in an organisation is being looked at. Customer-facing positions, where it is important to establish and maintain a rapport, may place particular emphasis on high EQ, for instance.

Somehow it never seems to cut the other way: “sorry, we have a diverse bunch of interesting people with cool hobbies, while you have the personality of wet cardboard and suck the will to live out of anyone nearby”. Culture fit tends to mean everyone has the culture of yogurt.

Of course the opposite failure mode is the one where everybody looks the same, dresses the same, went to the same schools – and only hires people exactly like them. This is why explicit rules and failsafes in the process are important, to avoid "culture fit" becoming – or remaining, if we’re honest – a fig leaf used to cloak institutional racism and classism.

As ever, the devil is in the details.

Images by Kelly Sikkema and Hunters Race via Unsplash