I bought a new car today. More on that later, but for now, I wanted to give a proper send-off to the Beast. 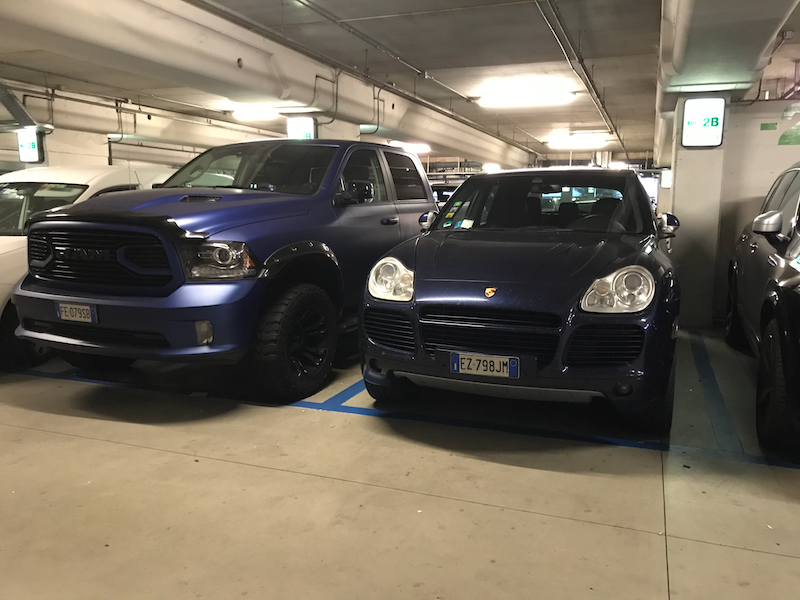 Oh yes, it’s still in rude good health. I’m not selling it because of anything that is wrong with it, it’s just time to move on.

It is true that the Beast did finally blot its previously-unblemished copybook when it came to maintenance. While the Turbo engine is more reliable than the non-Turbo ones in this generation of Cayenne, it does have one notorious Achilles’ heel: Porsche engineers, in their wisdom, decided to fit two cooling pipes made of plastic that run basically right under the engine. Shockingly, this turns out to be a terrible idea, and the pipes are known to fail. Unfortunately, because it’s a horrible job – not quite engine-out, but near enough – it’s not the sort of thing you would do as preventative maintenance, or that you could tack on to routine maintenance. As an owner, you cross your fingers and hope.

Well, my luck finally ran out over the summer, and I had to get a tow back from a dinner in the wee hours of the morning, and then pay an unconscionable amount of money to have the busted plastic pipes replaced with more robust aluminium versions. I don’t think I’ve ever paid a bill that had a worse ratio of parts to labour! Then again, I got off fairly lightly compared to one owner, who had the broken pipes dump coolant right onto the tyres and ended up wrecking his car as a result.

Apart from that, though, the Beast is still a beast. Its party trick is still the mountains of torque that it can throw at any problem. It’s not that good at a standing start, because the traction control and gearbox do not get on particularly well together. I mean, it can be done, and 0-100 kph in five seconds flat is nothing to sneeze at in something that big and heavy, but the process is so unpleasant if you have any mechanical sympathy at all that it’s not really worth doing regularly.

Moving smoothly off the line is a better bet. Once the Beast is rolling, the combination of big-displacement V8 and a brace of turbochargers gives in-gear acceleration that can only be described as "violent". Motorway slip roads are the perfect environment for this sort of thing; as the on-ramp straightens out, simply floor the throttle. The Tiptronic transmission takes a moment to gather its thoughts, then drops into third, a donkey kicks you in the small of your back, and suddenly you are going very fast indeed, with the V8 bellowing and the turbochargers adding a shrill wail over the top. Around 6500 rpm – not too shabby for a big turbocharged lump like this – the Beast changes up into fourth and continues accelerating just as violently, and by the time fifth gear shows up it’s high time to back off the throttle and coast back down to the speed of the traffic.

That rush never gets old, and the looks of shock and awe on the face of other drivers when they see a big SUV move like that are just the icing on the top. 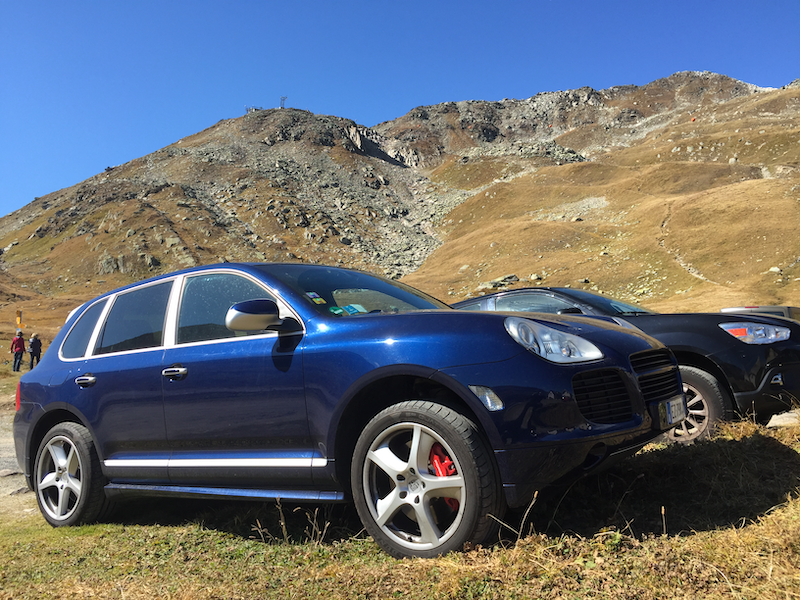 However, the Beast is getting to be an old lady, and there are more big bills lurking in its future. The timing belts will need doing soon, as will all four brake disks. I also had to send the summer tyres for recycling, and the sorts of compounds the Beast requires are fearsomely expensive, especially given the sheer acreage of rubber involved. Finally, even though it’s over ten years old and therefore benefits from the maximum discount, Italy’s horsepower tax is just too painful to deal with any longer.

I’ll miss the space, the comfort (enhanced by the air suspension), and the commanding driving position, not to mention the enormous thrust. I won’t miss the thirst, though, especially since the V8 is mostly inaudible from the cabin in normal driving, without any deep-chested burble to make you feel like you are getting your money’s worth for all that petrol you’re burning. It’s also worth noting that I used the locking diffs and low-range gearbox exactly twice in nearly four years of ownership, thereby proving every stereotype about SUVs’ typical usage patterns.

So it’s farewell Beast, and hello younger, more supple model. More on the car hunt soon, as well as the final choice!