It’s quite amazing how people misunderstand the intersection between the Internet and the law.1 A case in point is this article from Reuters, describing the likely consequences of the €2.4B fine that the EU Commission has slapped Google with. 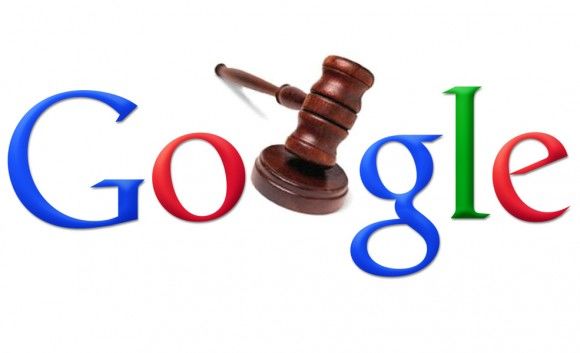 It starts off well enough, discussing how being under the spotlight in this way will probably limit Google’s freedom of movement and decision in the future. Arguably, one of the reasons why Microsoft missed the boat on mobile was the hangover from the EU’s sanctions against them for bundling Internet Explorer with Windows.

However, there is one quote in the article which is quite remarkably misguided:

In the past, Google has shown itself to be adept at rules-lawyering and hunting down the smallest loophole. They are of course hardly alone in this practice, with Uber being the poster-child - or the WANTED poster? - for this sort of arrogant Silicon Valley, “ask for forgiveness, not for permission", attitude.

In light of that fact, it is quite smart for the Commission to make Google responsible for working out the terms of enforcement.

Of course I fully expect Google to appeal this ruling - but I also expect them to lose. It is far too late for the various shopping comparison sites whose business was sucked dry by Google, but it does underline that regulators are far more willing to intervene in the construction of these types of "platform" businesses.

For more thoughtful and detailed commentary, I suggest Ben Thompson’s take, where he provides some useful background, as well as answers these key questions:

I do not quite agree with his conclusions, which reflect a US-EU divide in the very conception of competition and monopoly. To generalise wildly, the EU focuses on long-term market structure, where the US focuses on short-term consumer benefit. A superior user experience is good, in the American conception, even if competitive businesses are crushed to deliver it. The European conception is that it is important to foster competitive offerings, even at the expense of the user experience.

Where I think this falls down is that, with Internet products in particular, it is relatively easy for users to create their own experience based on their particular requirements. When Google just spoon-feeds everything from the same search box, the initial baseline experience may be better, but the more specialised tools that satisfy specific requirements suffer and die, or never get developed in the first place.

Another problem is that the Internet giants who concentrate power in this way are all American companies, and often their offerings outside the US are limited or crippled in important ways. I live in Italy, and from here many of Google’s suggestions and integrations don’t work or provide a sub-standard experience.

I want a healthy market of many providers, including sub-scale regional ones, so that I can assemble my own user experience to suit my own requirements. Trusting huge organisations with their own motivations leads to weird places.