The progression is so established, it's now entirely predictable. Several times a year, Apple puts on an event to announce their latest hardware or software product - if indeed that is still a valid distinction, now that our devices are basically spimes already.

Even before the event, the leaks begin. Soon they are coming thick and fast - and hot on their heels are the think pieces, decrying how this time Apple have really lost it, and what can they be thinking in Cupertino? 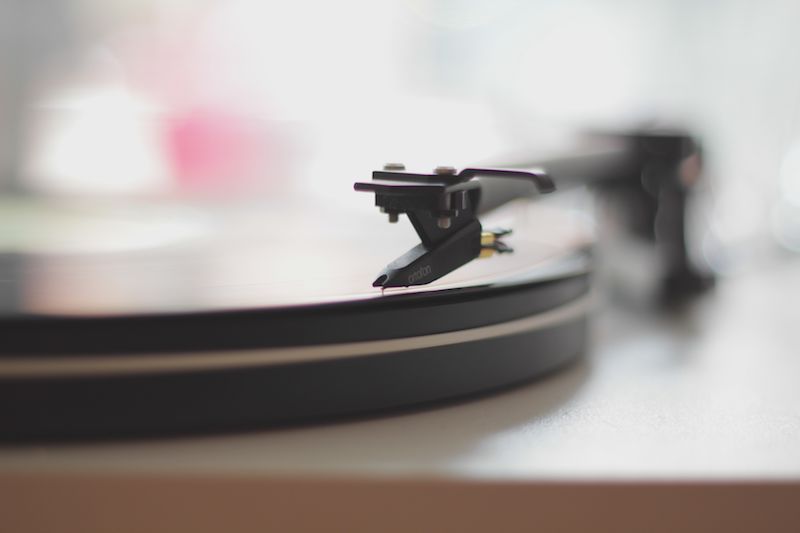 Finally, the day of the event actually arrives. The actual hardware is greeted with yawns - after all, nearly-final pictures of the products have been available for weeks. Any surprises are limited to software - and even then, extended and increasingly public betas mean that it is only minor software that is actually still new by the time it is officially unveiled. The TV app is an example of an announcement that Apple managed to keep the lid on. Ultimately this was possible because it had no leaky supply chain of physical parts and accessories, and also no need to make a beta available to developers.

Finally, as the last lingering effects of the Reality Distortion Field fade, the post-event hangover begins. That’s when the Macalope starts rubbing his hooves together in glee because of all the wonderful source material that people create just for him to make fun of. 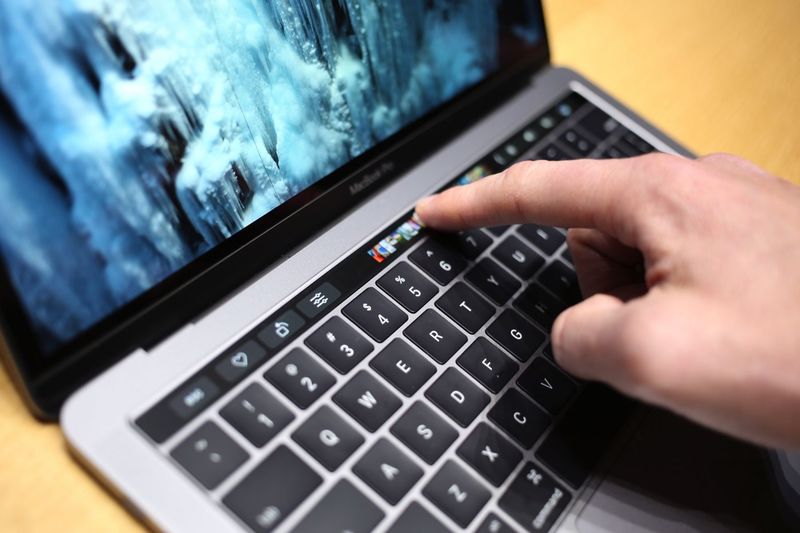 This time around, the major criticism appears to be that Apple are not making enough different devices to satisfy different use cases. The two new MacBook Pro models (with and without Touch Bar) do not have enough RAM or enough ports, or they should still have older ports and SD card slots instead of going over wholesale to USB-C, or whatever. Oh, and while they were at it, Apple should also have updated all of their other computers.

Newsflash: this is how Apple has always done things, at least this century. Android users have always criticised the iPhone for its limited storage options and complete lack of expandability or external connectivity. None of that criticism has stopped the iPhone from taking basically all of the profit in the smartphone market, propelling Apple to being either the biggest company in the world or a close runner-up, depending on exactly when you make your measurement.

And I have yet to need to charge my iPhone 7 while also using the Lightning-to-TRS adapter that came in the box. I have also literally never used the SD card slot on any of my MacBooks over the years.

There was a time when Apple did offer many different options - and it was a massive disaster that almost sank the company. Seriously, check out this table just listing out all of the different models that Apple had under the Performa sub-brand, and how they mapped to the almost-but-not-quite identical “professional" models sold under different names. 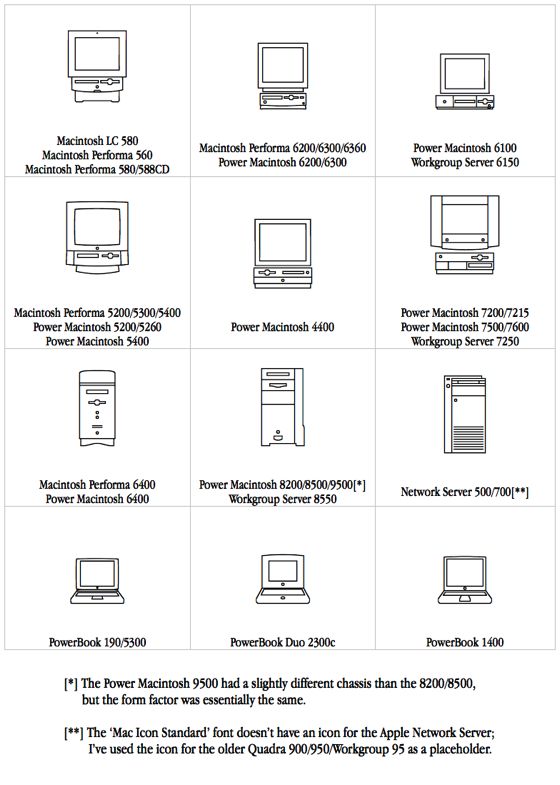 That image is from Riccardo Mori, who adds the following bit of context:

Yes, it is a crowded space. The strategy behind this offering seems to be “Let’s try to cover every possible point of the spectrum, with regard to form factor, expandability, target audience, etc." This of course led to confusion, because there were some Macintosh models just as powerful as others, but coming in a different shape, or with one less card slot or expansion bay. And also because there were many Macintosh models delivering a similar performance. There was a lot of differentiation and little differentiation at the same time, so to speak.

On top of the confusion just within Apple’s own line-up, this was the period when you could also buy a legitimate and authorised Macintosh clone. In other words, Macintosh buyers could buy exactly what they wanted, and no two Macs were alike.

Apple nearly died from the results. Once Steve Jobs returned, applied the paddles, and revived the business, he set about rationalising the product line-up, to the point that people joked that "Steve hates SKUs".

So Apple didn’t update the MacBook Air with a Retina screen? Big deal - the computer you want is the MacBook Pro without Touch Bar (known as the "MacBook Escape" to listeners of ATP), which has basically all the good bits from the Air and upgrades everything else. That’s for a 13" screen size; if you wanted the 10" option, the MacBook (aka "MacBook One" or "MacBook Adorable") is your ultra-portable design choice.

YES, these are more expensive devices - again, if you’re surprised, you have not been paying attention. Apple’s products have always been positioned at the premium end of the market, with a price tag to match. It is important to note that those prices are generally not completely out of touch with reality. While you certainly can buy cheaper phones or laptops, once an Android or Windows device is specced up to the same power and size as the Apple equivalent, the price is usually not too far off the Apple option. Apple famously burns people with the price of upgrades to RAM or storage, but again, they have been doing this since I was a Mac tech in high school, literally twenty years ago. This has always been part of their business model; it's not some unwelcome surprise that they only just sprang on people now.

Fundamentally, Apple does not believe in giving people too many options. They are famously opinionated in their product design, and if you’re after ultimate flexibility - well, these may not be the products for you. However, they are the right products for very many people, Apple has made moves like this for a very long time; remember the howls of derision and outrage when they first announced the original iMac with no floppy disk drive? Or remember the MacBook Air - only USB and wifi? And look at it now - basically the default laptop for everyone, if you count its many imitators. These days, even famously brick-like ThinkPads come with dongles, because they’re too thin to accomodate all ports!

On the other hand, the last time Apple tried to be flexible and accomodate too many different user populations, it almost killed them. Is it any wonder that they are doubling down on what worked?

Anyway, this is all academic for me as I’m not due to replace my "Early 2015" MacBook Pro for another year or so, so I will get to see how this Touch Bar thing works in practice - and then get the improved and updated second-generation Touch Bar.

UPDATE: Right after I posted the above, I came across an interview with Phil Schiller in the Independent. The whole thing is worth a read, but this line is particularly illuminating:

We know we made good decisions about what to build into the new MacBook Pro and that the result is the best notebook ever made, but it might not be right for everyone on day one. That’s okay, some people felt that way about the first iMac and that turned out pretty good.

That’s exactly it: Apple made decisions about how to make the best product in their opinion, while recognising that the result may not be perfect for everyone. The opposite of this approach would be that ridiculous - and mercifully stillborn - Project Ara phone design.