Apple’s terrible, bad, no good updated guidance (not actual results yet, note) was pretty much unavoidable – as were the reams of commentary on the subject. Nevertheless, I had some thoughts of my own to add to the torrent. 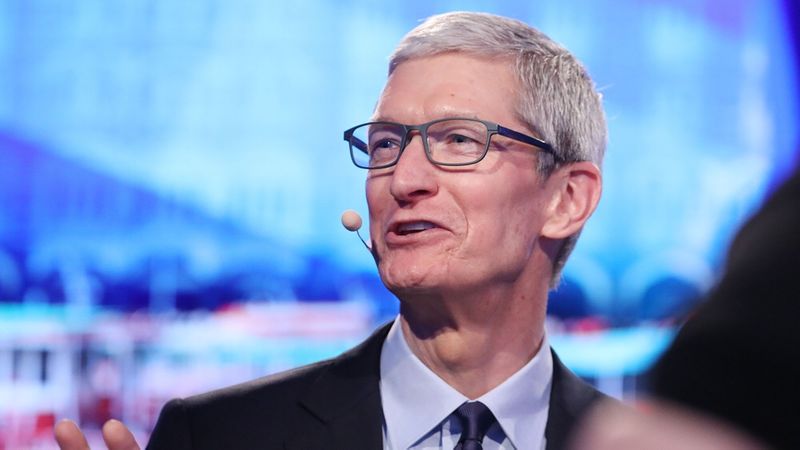 Tim Cook cited slowing sales in China as the primary factor in his guidance:

While we anticipated some challenges in key emerging markets, we did not foresee the magnitude of the economic deceleration, particularly in Greater China. In fact, most of our revenue shortfall to our guidance, and over 100 percent of our year-over-year worldwide revenue decline, occurred in Greater China across iPhone, Mac and iPad.

China’s economy began to slow in the second half of 2018. The government-reported GDP growth during the September quarter was the second lowest in the last 25 years.

We believe the economic environment in China has been further impacted by rising trade tensions with the United States.

In other words, a combination of a slowdown in the Chinese domestic economy, and the US sanctions starting to bite. I am sure these are both factors; China is the only market with the size and depth to be able to offer the sorts of growth that Apple investors have become used to. Apple’s stock price has long been a lagging indicator, underpriced (in price/earnings ratio terms) by investors stuck in the late Nineties who still thought of Apple as a company that was perpetually circling the drain.

In contrast the stock is now arguably overpriced, as it is hard to imagine another product ever again offering growth rates comparable to the iPhone in its first decade. The Apple Watch, a perfectly respectable business in its own right and a product that completely dominates its sector, is widely decried as a failure because it cannot match the iPhone’s runaway success. The iPad, a smaller business than the Watch, is nevertheless the tablet, with everyone else an also-ran. However, both of these are rounding errors compared to the iPhone business.

Meanwhile, for a company whose products are famously "Designed by Apple in California", but "Assembled in China", any trade sanctions are sure to cause a number of headaches. The sanctions apply most obviously to finished products, but any extended trade war could also affect the supply of raw materials, IP transfer, or relationships with component vendors.

However, I do not think that the Chinese economy and sanctions represent the whole story here. 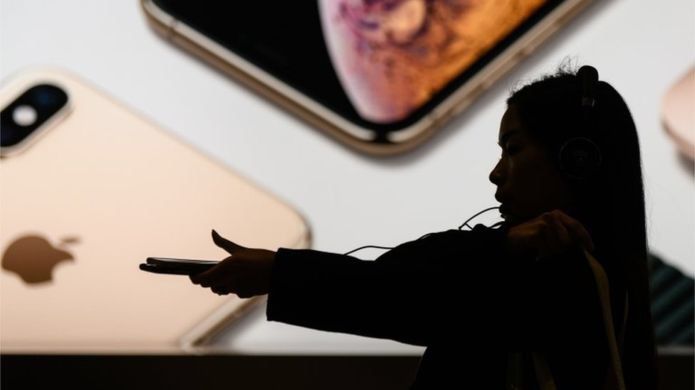 As everyone concentrates on the impact of US sanctions and wider macro-economic trends, there is another factor whose unfortunate timing is compounding the bad news for Apple.

As a general rule, people don’t upgrade their phone every year. Even among my tech enthusiasts friends, most are on what is known as a "tick-tock" upgrade path, meaning that they change their phone every other year. One reason for this pattern (apart from the obvious one of budget) is that Apple’s hardware generations are not all equal. Historically, a new form factor is launched one year, and then in the following year it is refined and improved.

These "improvement" years used to be known as the "S" models, as in 3GS, 4S, 5S, and 6S. People who wanted new form factors would buy on the non-S year, while those who craved reliability and performance improvements would buy on the S year. So far so good – until the iPhone 6.

As an example, the iPhone 6 was the first to offer the option of a larger screen, in the form of the iPhone 6 Plus, long after most Android manufacturers had launched their own larger-screen models.1 The pent-up demand for a larger iPhone caused many users to upgrade out of cycle, pulling demand forward that would otherwise have hit during the 6S cycle.

The same thing happened with the iPhone X. As the first iPhone to do away with the home-button, relying instead on Face ID, and offering that gorgeous all-screen view, it again caused many users to upgrade early. I was one of them, trading in my perfectly functional year-old iPhone 7 Plus for an iPhone X instead of waiting another year. If it had not been for the iPhone X, I doubt I would have bothered to upgrade to an iPhone 8, which is not different enough from a 7 to justify the outlay.

In contrast to the visible differences between the iPhone 7 and iPhone X, the iPhone XS and XR offer little to tempt owners of the iPhone X to upgrade early. To compound that effect, the steep price increases of the new models may be actively dissuading users from upgrading, putting them onto a three-year cycle. In other words, we are seeing a trough in demand that is caused at least in part by a previous bulge around the launch of the iPhone X.2 The sheer desirability and newness of that phone may also have obscured the impacts of the price increase – but having made such large investments, users are that much more reluctant to spend even more on newer models.

This effect may be even greater in China, as Ben Thompson has written before:

That, though, is a long-term problem for Apple: what makes the iPhone franchise so valuable — and, I’d add, the fundamental factor that was missed by so many for so long — is that monopoly on iOS. For most of the world it is unimaginable for an iPhone user to upgrade to anything but another iPhone: there is too much of the user experience, too many of the apps, and, in some countries like the U.S., too many contacts on iMessage to even countenance another phone.

None of that lock-in exists in China: Apple may be a de facto monopolist for most of the world, but in China the company is simply another smartphone vendor, and being simply another smartphone vendor is a hazardous place to be. To be clear, it’s not all bad: in China Apple still trades on status and luxury; unlike the rest of the world, though, the company has to earn it with every release, and that’s a bar both difficult to clear in the abstract and, given the last two iPhones, difficult to clear in reality.

John Gruber made the same connection, and commented succinctly:

By Thompson’s logic the iPhone X should have done well in China, because it looked new, and the XS/XR would disappoint in China because they didn’t. And, well, here we are. 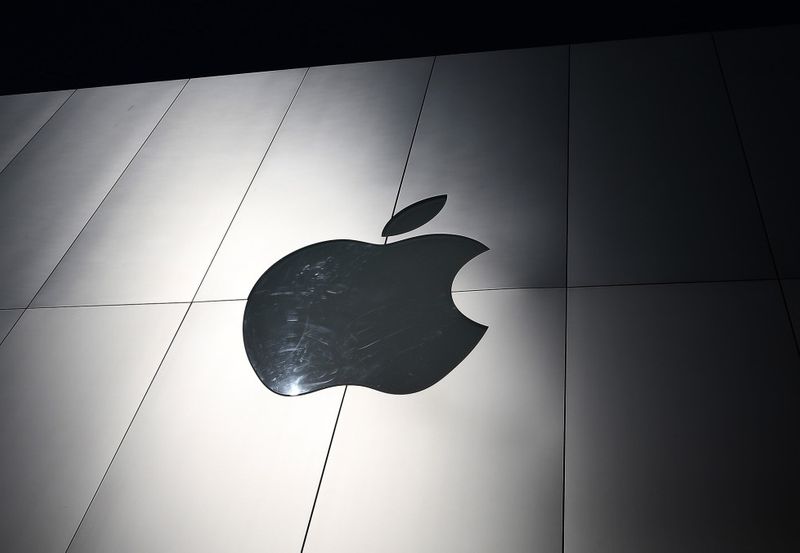 I am hardly going to offer advice,3 either to Tim Cook or to Apple investors. Tim Cook sees numbers that nobody outside the company does, and has certainly already put plans in motion whose effects we will only see several quarters from now. An aircraft carrier4 the size of Apple does not turn on the spot. Meanwhile Apple investors, taken as a group, have never displayed any particularly deep understanding of the company’s business, and will no doubt continue to do their own thing.

As an Apple user, however, I am not particularly worried – yet. The moment of truth will come later this year, with the launch of the successor phones to the XS and XR. If these phones are sufficiently compelling – and come at a suitably accessible price point, at least for entry-level options – demand would presumably plateau back out, all macro-economic trends being equal.

If on the other hand Apple launches a successor to the XS that is not immediately and obviously different – as the iPhone 7 was not visibly different from the 6 and 6S – and continues its price increase trend, then there may be an issue with longer-term viability.

Apple will probably never again have another iPhone-type product, with such universal appeal and monstrous growth. Everything from now on is about getting iPhone users to upgrade their device regularly, purchase ancillary products (AirPods, Watch, HomePod, Apple TV), and consume Apple services (Music, plus the long-rumoured video subscription service).5 That is a different kind of business, and expectations should be set accordingly.