After extensive research, we can reveal the shocking result:

If you refuse to sell things to people, they won’t pay for them.

Vice versa, if you make things available to sell, many people will buy them. 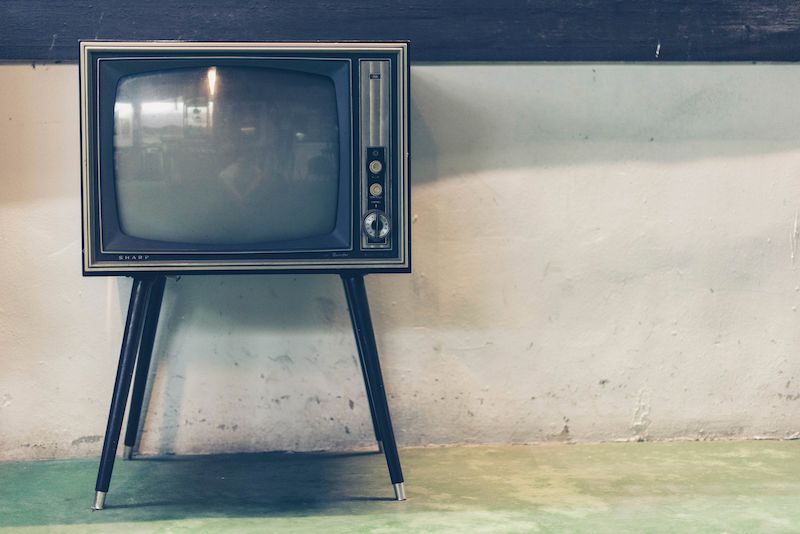 The UK’s media regulator, OFCOM, have announced that streaming services such as Netflix and Amazon are now more popular than satellite and cable TV, as reported here: Piracy Audiences Are Untapped Pools of Wealth.

The best recent example of this mechanism in action is with the excellent SF show The Expanse. This was originally on the US SYFY channel, but after three seasons, the show was due to be cancelled.

The cancellation decision by Syfy is said to be linked to the nature of its agreement for the series, which only gives the cable network first-run linear rights in the U.S. That puts an extraordinary amount of emphasis on live, linear viewing, which is inherently challenging for sci-fi/genre series that tend to draw the lion’s share of their audiences from digital/streaming.

Let’s emphasise that point: Syfy was reliant on live, linear viewing, and only in the US. Time-shift it, and it doesn’t count. Outside the US, and it doesn’t count. Downloaders definitely don’t count. Syfy were basically running a race in shackles, and they were only able to get as far as they did on the strength of some pretty outstanding content. As the novelty waned, though, this quality bonus stopped working quite as well.

Once the problem became clear, the logical next step was to ask the streaming services to step in, backed by a massive fan-led campaign to Save The Expanse. The lobbying was ultimately successful, with The Expanse coming to Amazon Prime.

Amazon is of course best placed to tap into that revenue stream from fans of both non-linear TV and The Expanse – not to mention international fans. Just because a show is only broadcast in the US doesn’t mean it doesn’t have a huge international fan base – so why not monetise those non-US viewers? Because they are viewing…

Out In The Provinces

One of the big reasons for non-US-residents to adopt streaming services is to get access to US TV shows, or get access more promptly. In the US, this mechanism may be less apparent, but anywhere outside that content market, it has always been a major annoyance that we get films and TV shows six months later, perhaps with egregious dubbing too – or maybe we don’t get them at all.

The same mechanism operates to a lesser degree elsewhere, as I have written before:

I get much of what the BBC broadcasts through my cable subscription one way or another, whether it’s through the BBC’s own channels, or on other networks like Discovery that license BBC content such as Top Gear. Sky then pays Discovery for that content - so far so good. The problem is that I get that content months late and often with annoying dubs or subtitles that can’t be removed - despite the Sky platform’s pretty good support for multiple audio and subtitle options on broadcast content.

This means that I end up ahem obtaining content through other channels so that I can watch it within a few days of the air date instead of much later, and with the English audio and no subtitles instead of both audio tracks at once, which happens far too often. I used to do this for Top Gear all the time, and recently I did it for Jonathan Strange & Mr Norrell. I would gladly have paid for both of these, but I could not find a way to do it. While JS&MN is now in the iTunes store, it’s only in the UK and US iTunes stores. I am restricted to the Italian iTunes store, because Apple in their wisdom force you to use the store in the same country as your credit card’s billing address.

The only thing that has changed since I wrote that piece is that I no longer have cable TV. Instead, I have subscriptions to both Netflix and Amazon Prime, which cover almost all of my family’s requirements – except, still, for the BBC. I probably would cough up a reasonable amount for an iPlayer subscription, as there is a lot of quality content on there, but this is not even an option to me outside the UK.

Eventually these geographic restrictions must fall – but until then, people will find a way to get content, which means content producers and distributors are leaving money on the table. The first to embrace this new reality will see the greatest returns. The last? Nobody will hear about them any more.

Photo by Sven Scheuermeier on Unsplash