Periodically something happens that gets everyone very worked up about privacy online. Of course anyone who has ever administered a mail server has to leave the room when that conversation starts, because our mocking laughter apparently upsets people.1

The latest outrage is that Facebook has apparently been messing with people's feeds. No, I don't mean the stuff about filtering out updates from pages that aren't paying for placement.

No, I don't mean the auto-playing videos either. Yes, they annoy me too. 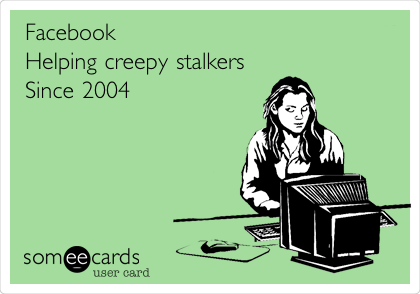 No, it seems that Facebook manipulated the posts that showed up in certain users' feeds, sending them more negative information to see whether this would affect their mood - as revealed, naturally, through their Facebook postings.

Now, it has long been a truism that online, and especially when it comes to Facebook, privacy is dead. The simplistic response is of course "if you wanted it to be a secret, then why did you share it on Facebook?". This is, of course, a valid point as far as it goes. The problem is that the early assumptions about Facebook no longer hold true.

Time was, Facebook knew about what you did on Facebook, but once you left the site, you were free to get up to things you might not want to share with everybody. Then those "Like" buttons started proliferating everywhere. Brands and website operators wanted to garner "likes" from users to prove their popularity, or at least the effectiveness of their latest marketing gimmick ("like our site for the chance to win an iPad!").

It turns out that on top of tracking what you actually "like", Facebook can track any page you look at that has a Like button embedded. Given that the things are absolutely everywhere, that gives them probably the most complete picture of any ad network out there.

Then Facebook changed their news delivery options. It used to be that "liking" a page meant that you would see all their updates. Now, it means that about 2% of the people who "like" the page see the updates - unless the page operators choose to pay to amplify their reach... Note that these pages do not necessarily belong to brands and advertisers. If your old school has a page that you "like", in the expectation that you will now receive their updates, you're out of luck. Guess you'd better arrange a fundraiser at your next reunion to gather cash to pay Facebook. On the plus side, you have a built-in excuse for poor attendance at the reunion: "ah, I guess they were in the 98% that Facebook didn't deliver the notifications to". 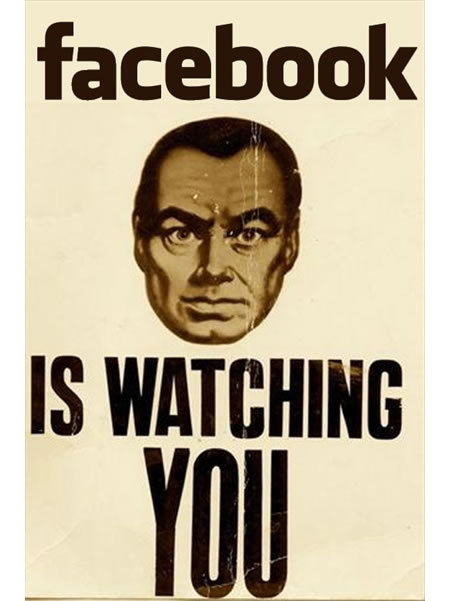 And now Facebook have gone whole-hog, not just preventing information from reaching users' feeds, but actively changing the contents of the users' feeds - in the name of Science, sure.

This is far beyond what people think they have signed up for. There is a big difference between being tracked on Facebook, and being tracked by Facebook, everywhere you go. The difference is not just moral, but commercial. After all, tracking users across multiple websites has been standard operating procedure for ad networks for a long time now. If you've ever shopped online for something and then seen nothing but ads for that one thing for a month thereafter, you have experienced this first-hand. It's mildly creepy, but at this point everyone is pretty well inured to this level of tracking.

Being tracked by ad networks is different from being tracked by Facebook in one very important way. So far, nobody seems to have figured out a good way to make money with content on the internet. A few people do okay with subscriptions, but it tends to be a niche thing. Otherwise, pretty much everything is ad-funded in some way. Now, banner ads can be annoying, and the tracking can get creepy, but at least the money from the ad impressions is going to the site operator, who provides the content that keeps us all coming back.

The "like" button subverts this mechanism, because it's just as creepy and Big-Brotherish, but none of the money goes to the site's operator. All the money and data go only to Facebook, who are even now trying to figure out how to modify your feed to make you want to buy things. Making you feel bad was only step 1, but not everyone goes straight to retail therapy as a remedy. Step 2 is hacking our exocortices (hosted on Facebook) to manipulate the "buy now!" instinct directly.