This from @benthompson’s morning letter is true and obvious. Yet, lots in media think people don’t really want video pic.twitter.com/dp8lPs9SsX

Here's why video doesn't work as a general delivery mechanism for content. So far, it has taken me about twenty five minutes to watch about ten minutes of this video. I also had to find headphones and plug them in, and I had to be somewhere I had the bandwidth and leisure to single-task in this way. None of these are givens.

On the other hand, I can consume (or at least skim) text very rapidly. If I just need to get the gist of a topic or answer one question, text is far and away the most efficient way to do it. There is very little as depressing as finding that the only documentation of how to do something is a twelve-minute out-of-focus howto video, filmed on somebody’s cellphone, narrated in a soporific and near-inaudible drone, and of which I care about precisely five seconds.

If someone sends me a piece of text that looks interesting but that I don’t have time to look at right now, I can easily file it for later. All of my text gets saved to one place - in my case, to Instapaper - and I know that when I open Instapaper, I will have a queue of interesting articles, stories, or whatever to read at my leisure.

Video doesn’t work that way. Sure, both YouTube and Vimeo allow me to save something for later, but only for their own platform, so now I have to remember where I saw something to be able to retrieve it. And that doesn’t even account for media sites like the BBC that insist on reinventing the wheel and using their own video platform1.

Also, no service I know of allows video to be saved offline2, so I still have to be online to see my queue of videos that I saved for later. No watching in the plane for me! That’s unfortunate because it’s one of the places where I can really power through my Instapaper queue. 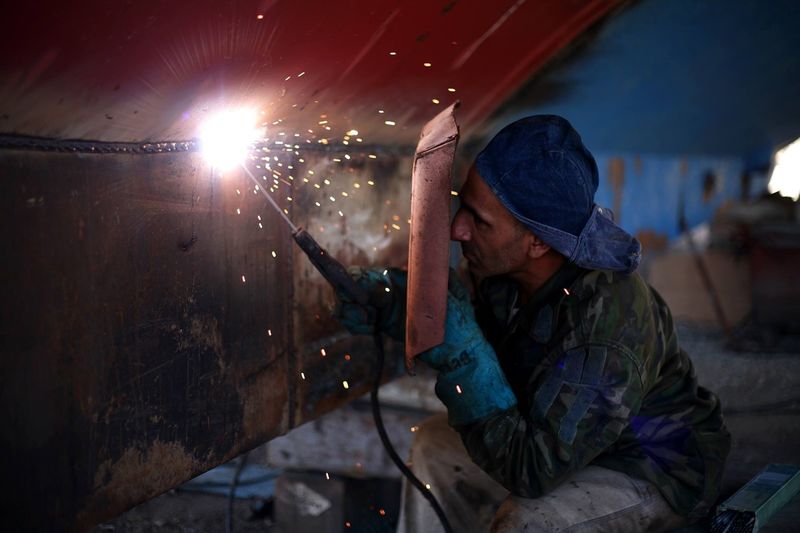 That’s not to say I don’t watch video - I do. One of the reasons I own an Apple TV, and have done since the Apple TV 2, is to watch YouTube. There is a ton of high-quality content out there. I’m a car nut, so I have subscriptions to channels like Petrolicious, The Smoking Tire, and Jay Leno’s Garage. The thing is, though, I treat these like watching TV: on the couch, often with a beer in hand, and with a reasonable hope of not being interrupted.

Most videos these days have a pre-roll ad - those ads that you can (usually) skip after five seconds3 to get to what you actually wanted to watch. In the context of the ten-minutes-plus duration of the sorts of videos I choose to watch, that’s a minor annoyance at most. On the other hand, if I click on a link from some random site, so with low investment, and the first thing I see is a thirty-second unskippable ad? I’m out of there.

Advertising in text on the other hand can be4 pretty subtle, and if I see something in the sidebar that looks interesting out of the corner of my eye, I can finish what I’m doing and get back to it. In “snackable" social media formats like Twitter or Facebook, ads are even less intrusive, scrolling by in your timeline. I have followed sponsored links from both, whereas I have never interacted in any way with a video ad, except to close it.

I truly hope that the current predictions of “video everywhere!!1!eleventy" are just the latest helium-infused bout of hype. The noisy, single-threaded future that Facebook et al want to usher us into is not somewhere I want to live. And that goes double for AR - if you think I don’t like the bandwidth requirements and the need for headphones of flat video, imagine if you will the hatred I feel for goggles and clogging my downstream pipe for minutes on end for some show-off animation. No, thank you.

Image by Uğur Gürcüoğlu via Unsplash