In the latest setback for Uber, an advocate at the ECJ argued that:

Uber should be considered a transport service. But even if it wasn’t, he still thinks the French law at issue didn’t have to be notified to the EU, because it affects digital services "only in an incidental manner"

Uber has always argued that it is primarily an app facilitating connections between users and independent service providers - who are certainly not employees, no sir, and therefore not owed health insurance, pensions, or indeed much of anything. 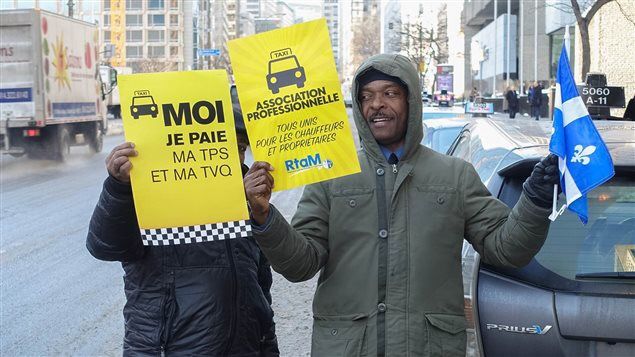 Given that the supposedly independent service providers are often full-time drivers, and that the car itself is also often leased from Uber, this claim was always somewhat disingenuous. It is of a part with other examples of "sharing economy" (scare quotes very much intended). Very little of Airbnb is people renting out their spare rooms; much of it is people renting out stables of properties, purchased for the explicit purpose of renting them out through Airbnb. There are even companies like Airsorted that will take care of the whole process, letting landlords sit back and take in the proceeds - while conveniently forgetting to pay taxes on their earnings.

This is not "sharing" economy; these are fully professionalised marketplaces. The real sharing economy equivalents are BlaBlaCar or Couchsurfing. These offerings really do enable non-professionals to share something. 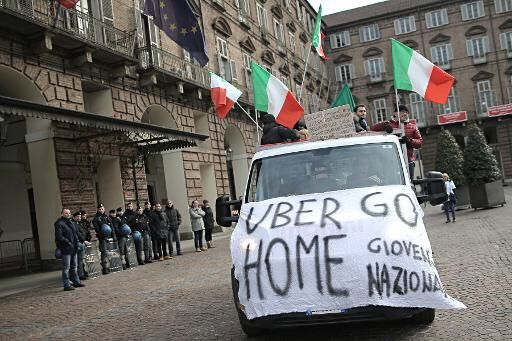 I love the services offered by both Uber and Airbnb, and they both filled gaps in their respective markets. Before Uber, getting around a strange city was an exercise in frustration, dealing with unfamiliar currencies, unpredictable waits and routes, and general uncertainty and unpleasantness. Now, I can summon a car to my location and pay through my phone, without any worry about whether I have enough local currency or whatever.

In the same way, I booked my entire summer holiday (except for two nights) via Airbnb. Travelling with two kids is an exercise in expensive frustration, if you are looking at standard hotels. Most places will let you put one cot or foldaway bed in a double room, but when you are travelling with two kids, they want you to book two rooms or bump you up to an expensive suite. Airbnb is a lifesaver, giving a huge supply of inexpensive accommodation for larger groups, all easily accessible and searchable in one location.

If these new services are to have a future, though, they have to comply with laws and regulations, including new rules that might be needed for these new centralised platforms. The EU defining them as full services that are mediated by apps, rather than simple apps with no responsibilities, is an important step in that process.