It is hardly news that the ad load on YouTube has become ridiculous, with both pre-roll, and several mid-roll slots, even on shorter videos. In parallel with the rise of annoying ads, YouTube is also deluging me with come-ons for YouTube Premium, their paid ad-free experience. I haven't coughed up because a) I'm cheap, and b) this feels like blackmail: "pay up or we'll make even more annoying unskippable ads".

YouTube charges through the nose for add-on offerings like YouTube Premium or YouTube TV, the US-only streaming replacement for cable TV. The expense of these services highlights just how profitable advertising is for them — and still they need to add more and more slots. The suspicion is of course that individual ads cost less, so YouTube needs to show ever more in order to continue their growth trajectory in the face of competition for eyeballs from the likes of TikTok. 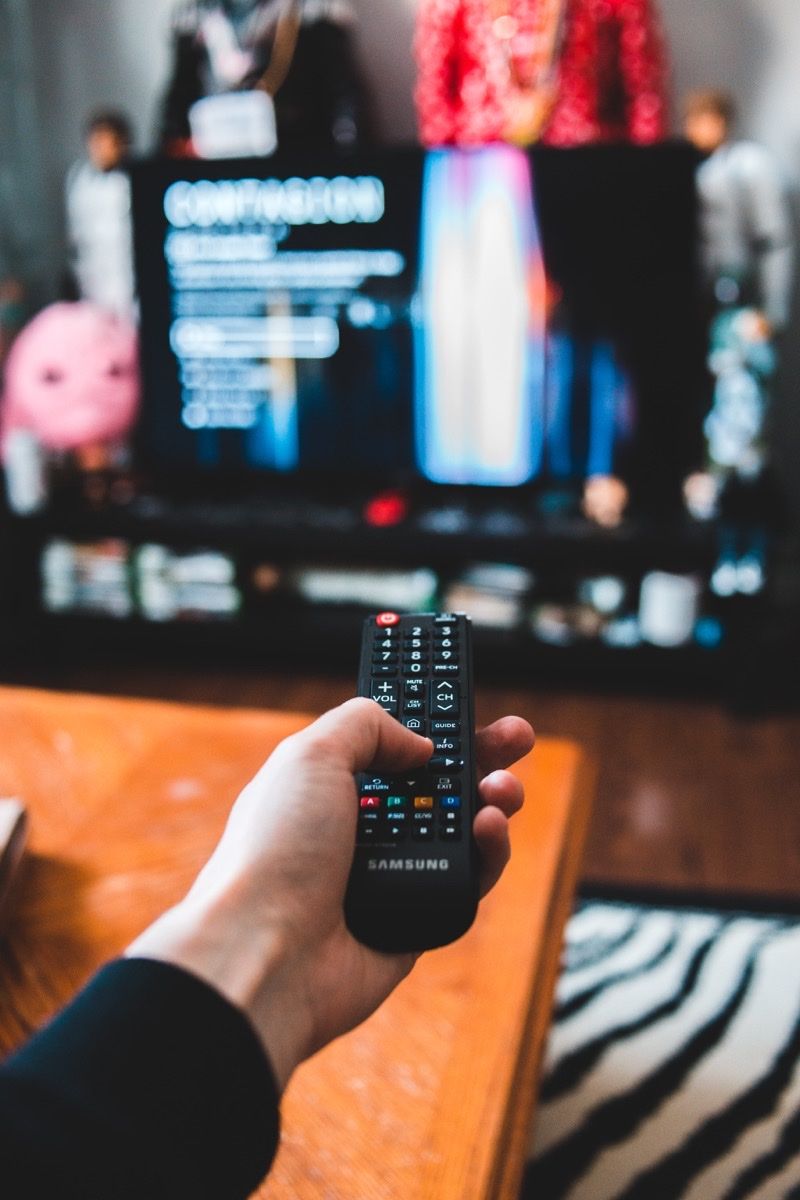 YouTube has been in closed-door talks with streaming broadcasters about a new product the video giant wants to launch in Australia, which industry insiders say is an ambitious play to own the home screen of televisions.
The company is seeking deals with Australian broadcasters to sell subscriptions to services such as Nine-owned Stan and Foxtel’s Binge directly through YouTube, which would then showcase the streamers’ TV and movie content to users.

Not being in Australia, I'm not familiar with either Stan or Binge, but the idea would appear to be to get more users habituated to paying for subscriptions through YouTube. There are already paid-subscription YouTube channels out there, but not many; it seems that most creators have opted for the widest possible distribution and monetisation via ads, instead of direct monetisation via paying subscriptions in exchange for a smaller audience. Perhaps the pull of these shows will be enough to jump-start that model? Presumably the reason for launching this offering in Australia is that it will be a pilot whose results will be watched closely before rolling out in other markets (or not).

This whole approach seems a bit backward to me though. YouTube Is pretty unassailably established as the platform for video on the web; TikTok is effectively mobile-only and playing a somewhat different game. What if Google exploited that position by working with ISPs? I'm resistant to paying for YouTube Premium specifically, but if you hid the same amount somewhere in my ISP bill, or made a bundle around it with something else, I'd probably cough up. ISPs that sign up could also implement local caches (presumably part-funded by Google) to improve performance for their users, maybe get better traffic data to optimise the service — without illegal preferencing, of course.

Instead of trying to jump-start a new revenue stream by getting users to pay for something they already get for free by offering a slightly nicer experience, better for YouTube to get into a channel where users are already habituated to paying for add-on services, and where the incumbents (the ISPs) are desperate to position themselves as more than undifferentiated dumb pipes. A better streaming video experience is already the most obvious reason for most households to upgrade their internet connection, so the link is already there in consumers' minds.

Susan Wojcicki, have your people call me.