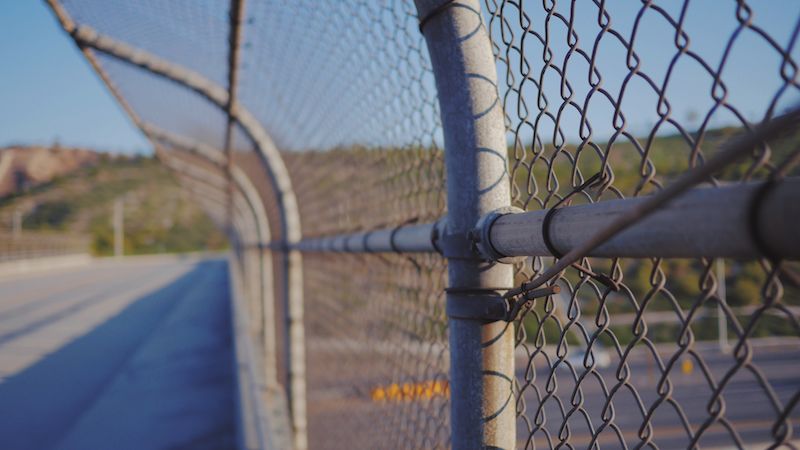 Among other signs and portents, the first few days of 2017 have also provided more examples of the negative consequences of geofencing: first China demanded removal of the NYT app from app stores, and now Russia requires removal of the LinkedIn app.

I joked that the next story would involve Saudi Arabia demanding the removal of Grindr - but it was pointed out to me that Grindr and other similar apps are already banned in the Kingdom, unless of course you use a VPN. I was not that surprised, since one of my memories from my first visit to the sandbox was of censored episodes of The Big Bang Theory, where not only were Penny’s legs blurred, but something was being bleeped out in the dialogue. I couldn’t work out what it was at the time, so when I got back home I went looking for the episode in question. It turned out to be… menstruation. Yes. Bleeped out.

I am not arguing (today) about the right of a privately-owned TV channel to choose to censor its content in the country they operate in - although I do question what is left of The Big Bang Theory once the censors have had their way with it. They might as well just not show it.

No, my beef is with the big international companies such as Apple enabling this sort of local ban. Geofencing - the practice of restricting content by geographic region - was originally instituted in the iTunes Store and App Store to comply with IP protection requirements, but it was always consumer-hostile. Basically the idea was to enable differential pricing and different release dates for the same content in different regions. This policy would replicate what region-coding on DVDs delivered, preventing DVDs from one region from showing content on players from another region. This policy was presented as enabling the studios to charge less for films in India or Africa or SE Asia or wherever than in the US and Europe, but given rampant piracy in those regions, I doubt it had much impact. Meanwhile, region coding made it extremely difficult for US consumers to watch European films, or for European consumers to watch US films at the same time as they were released in the US. 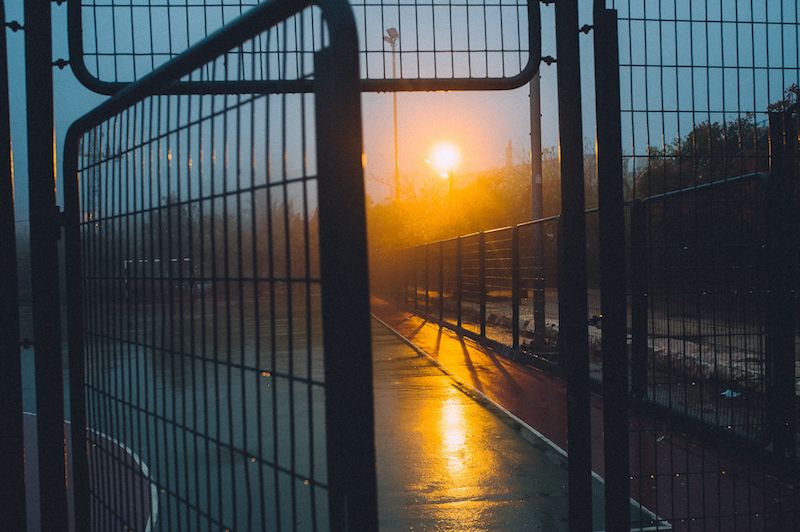 Nowadays, nobody really does staggered DVD releases any more anyway. With global fanbases who communicate over the Internet, even TV shows - let alone feature films - have been forced to launch more or less simultaneously in all territories. Content producers had believed that the most die-hard consumers would wait patiently for six months, ignoring spoilers from their US peers, and be grateful for the content when it finally arrived in their region. What actually happened was that they would simply hit BitTorrent or YouTube or whatever the next morning. Underground “fansub" communities grew up to provide subtitles for foreign-language content, more or less overnight.

Studios and broadcasters eventually figured out that it was better to enable their fans than obstruct them. I remember Lost as being the first series to really embrace this, to the point that in Italy at least, Lost episodes were broadcast in English with subtitles instead of being redubbed, because this could be done in near real time. The dubbed version would be broadcast some time later, but at least the true fans had got their real-time fix through an approved channel.

Today, the online stores are the only ones that still strictly enforce geofencing. I still cannot buy TV shows through the Italian iTunes Store - not even TV shows that are available in Italy through other means. I am also tied to the Italian Store (as opposed to the UK or US one) by my credit card’s billing address. This is in fact the last thing that is keeping me as a cable TV customer. If I could just buy my TV shows through iTunes - the ones that aren’t already on Netflix, that is - I’d kill my cable subscription in a heartbeat.

The thing is, this sort of restriction used to be “just" hostile to consumers. Now, it is turning into a weapon that authoritarian regimes can wield against Apple, Google, and whoever else. Nobody would allow Russia to ban LinkedIn around the world, or China to remove the New York Times app everywhere - but because dedicated App Stores exist for .ru and .cn, they are able to demand these bans as local exceptions, and even defend them as respecting local laws and sensibilities. If there were one worldwide App Store, this gambit would not work.

What are the downsides of a worldwide App Store without geographic restrictions? When the App Store was set up, Apple needed to pacify the studios to get access to their content libraries. But now, in 2017, what would the studios do - turn down all the revenue from the iTunes Store? I don’t think so.

Mr Cook, tear down this geo-fence!

Images by Cole Patrick and Gili Benita via Unsplash