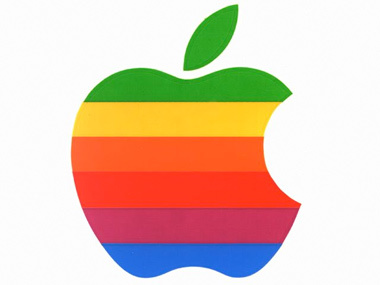 So Tim Cook came out.

I have always felt that this is not my battle. Given that I'm married, someone's sexual orientation is one of the least interesting things about them as far as I'm concerned, since I won't be engaging with them in that way. The only time it might become relevant is if we become sufficiently simpatico that I am trying to figure out which of my friends to set them up with, in which case I'd like to avoid an impedance mismatch. I have so little interest in this topic that I only discovered about a year ago that Michael Stipe is gay!

That said, Tim Cook coming out is significant, given how private he has kept his personal life to date. As he says in that Businessweek piece:

I don’t consider myself an activist, but I realize how much I’ve benefited from the sacrifice of others. So if hearing that the CEO of Apple is gay can help someone struggling to come to terms with who he or she is, or bring comfort to anyone who feels alone, or inspire people to insist on their equality, then it’s worth the trade-off with my own privacy.

All too often, the tech industry ends up in the news for the wrong reasons: someone is being harassed, too many women are leaving the field, someone has done something ridiculously insensitive, and so on and so forth. It is of course important to shed light on all of these things, but at a certain level, I worry that the negative reporting itself may contribute to the problem. If Tim Cook can give a positive image and example of acceptance and integration, then that is all to the good. My hope is that this would both help people who are worried about being excluded or marginalised in the industry, and also set a powerful counter-statement to intolerance, saying loudly that it is NOT OKAY.

Now, let's all talk about what is really important about Tim Cook: couldn't he just tuck his shirt-tails in?