I don’t call myself a feminist, because that requires more effort than I put into it. What I do is sort of Minimum Acceptable Standard Equality: basically I try not to be gratuitously insensitive. As part of that effort, I try to avoid gendered pronouns wherever I’m not actually referring to a person of a specific gender.

This is where that Minimum Acceptable Standard stuff comes in: I refuse to switch "he" for "she", because especially when it’s done by guys, this looks too much like the author is asking for a pat on the back. Plus we have a perfectly good non-gendered pronoun in English: "they". Denying the use of they just makes you look like a jerk. 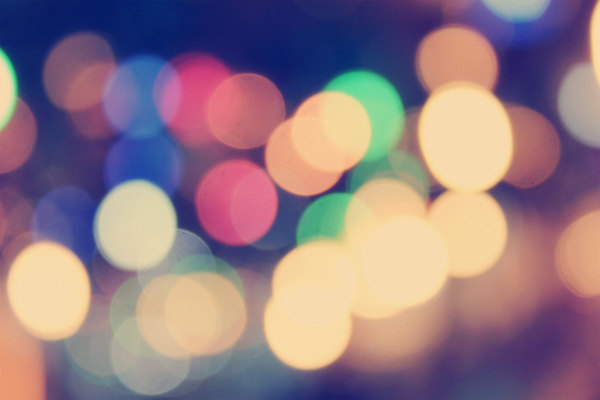 So far so good; but what should we do in languages that are more strongly gendered than English? For instance, at a recent meeting held in Italian, I stumbled over the fact that I was describing "the user" (masculine in Italian grammar) to a female software developer.

Gendered languages have generally struggled with this issue. The closest English example would be something like actor/actress. Should a woman be an actor, or an actress? In particular, where a feminine version of a term had not been needed in the past, because women could not become ministers or directors or whatever, but rules exist to create it, should it be created, or should women adopt the masculine version? Different people have answered this in different ways in different places and times.

Now imagine that every single noun in your speech has this sort of issue associated with it… Bottom line, English speakers have it pretty easy, so there’s no excuse for not achieving at least the Minimum Acceptable Standard.

Image by Sebastian Muller via Unsplash