Users (including me) are deleting Facebook, but FB reports no drop in active users. What gives?

It’s not just Bloomberg, either; a survey published in Forbes claims that More Than 1 in 4 Americans Have Deleted Facebook. I’m not American, nor do I play one on TV, but I deleted the FB app from all my devices a while ago. I still have my account, but I went from checking it multiple times per day to glancing at it once every couple of weeks. Informally, I speak to lots of people who have done the same thing.

Once again, what gives? 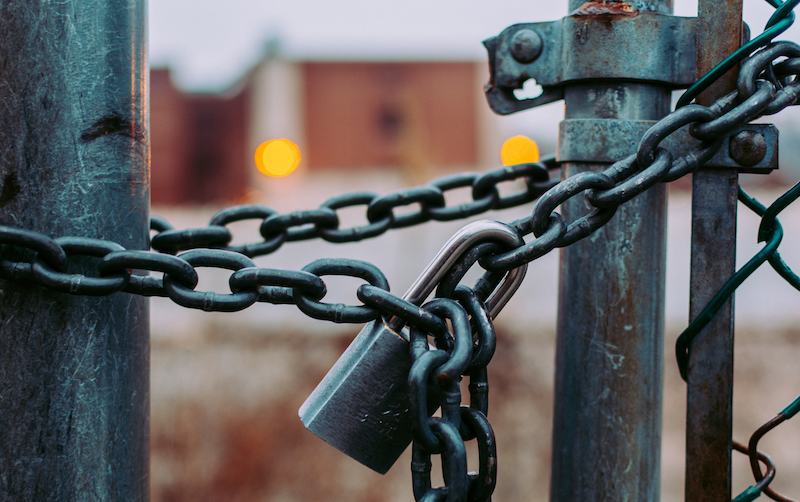 There is nothing surprising here: any action is enough for FB to count you as active, so they can claim with a straight face that even someone like me is still "active" for purposes of their statistics – and the rates they can charge advertisers.

Remember when Facebook inflated video viewing stats for two years? Good times, good times. Turned out, they were counting anything over three seconds as if you had viewed the whole thing. The only problem is, it might take you that long to figure out how to dismiss the annoying thing.

Unsurprisingly, advertisers who had been paying through the nose for those video ad placements were not best pleased, especially as the scale of the over-counting became clear:

Facebook take their mission extremely seriously. Currently it says this:

Give people the power to build community and bring the world closer together.

The old formulation was perhaps clearer:

To give people the power to share and make the world more open and connected.

Either way, the Rohingya in Burma1, to cite just one example, might have preferred if people had not shared libels and built communities around hunting them down and ejecting them from their villages. 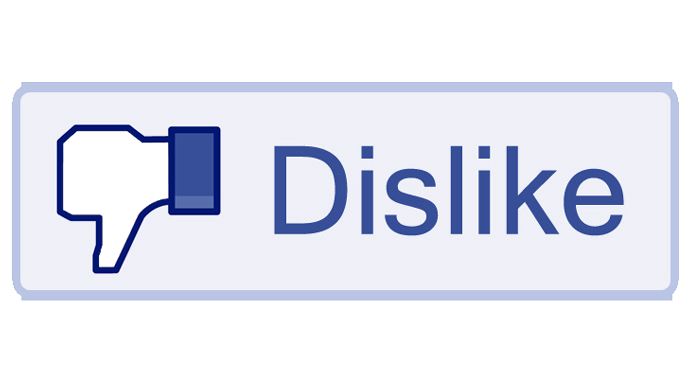 Facebook, however, in dogged pursuit of this ideal, builds and maintains so-called shadow profiles, even for users who had the foresight never to sign up for Facebook. These profiles are built up by using various tracking mechanisms that follow users around the Web – famously, the Like button, although supposedly that has now been defanged. One also suspects a certain amount of information sharing between Facebook’s various properties, notably Instagram and WhatsApp.

The AOL Of Our Century

The bottom line is, you’re not getting out of Facebook that easily, if only because of the famous truism of the ad-funded web: "if you’re not paying for it, you’re the product". With Facebook, as with all social media sites, that is true in a very literal sense. What they are selling to their advertisers is exposure to the greatest number of eyeballs, ideally filtered according to certain characteristics. If the pool starts shrinking, their opportunity to make money off advertisers shrinks commensurately. If people start seriously messing with the stats, for instance by using tools like fuzzify.me, such that the filters no longer return groupings of users that are attractive to advertisers, that will also be a problem. Any drop in Daily or Monthly Active Users (DAU and MAU) would be a much more immediate threat, though, and that is why as long as users check Facebook even occasionally, there will never be a serious drop in usage reported – right up until the day the whole thing dies unceremoniously in a corner.