I noticed this aside in a CBInsights piece on the state of AI assistants in China:

Among US big tech, only Apple’s Siri supports Mandarin on the iPhone. The company’s Homepod smart speaker only supports English, and is not available in China. 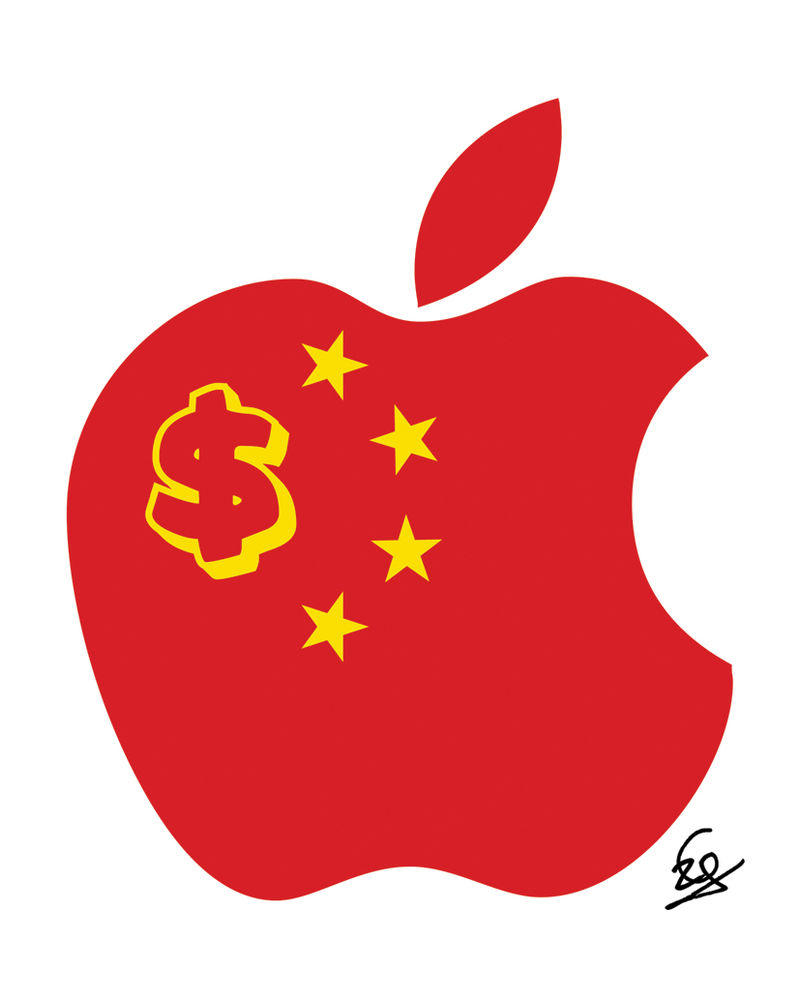 This sounds very much like my ongoing issue with the lack of Siri support on AppleTV. Siri is available on iOS in many different languages, but for whatever reason, Apple does not capitalise on that capability to deliver Siri functionality on its other devices.

The assumption is that this behaviour is driven by App Store issues:

Of course iTunes has all three Godfather films in the US store, but Apple in their wisdom tie your iTunes account to the country your credit card is registered in. This means I can’t simply download the English-language version from the US store.

However, when it is keeping Apple out of a market the size of China, which its competitors are unable to enter because of their lack of language support, I would suggest that it is high time to figure out a way around this problem.