In news which should surprise absolutely nobody, Google - I mean, Alphabet - have killed their ridiculous “Project Ara" modular phone. 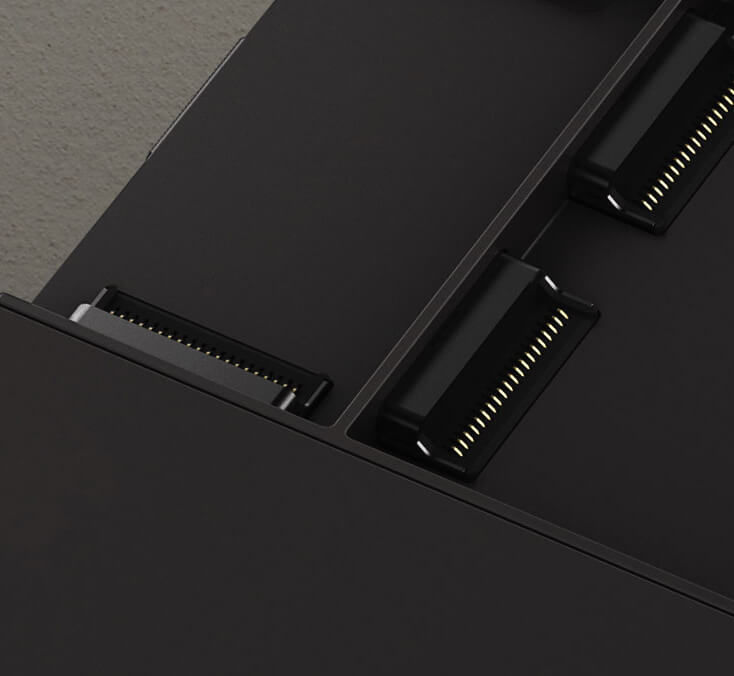 Here’s why this was a stupid idea from the beginning. Description from the Project ARA homepage:

The Ara frame is built with durable latches and connectors to keep modules secured. Ara modules are designed around standards, allowing them to work with new generations of frames and new form factors.

All of that means bulk - increased size and weight. Also, you’re still going to be constrained by what can fit on that chassis; there would be a spot where you could fit a camera, but if you want a bigger camera or don’t want a camera at all, this architecture doesn’t help you. It also sounds fragile, with many points of failure. These modules could easily become dislodged in your pocket, so you pull your phone out to take a picture and realise that you need to reconnect the camera module to the phone, but now the OS doesn’t recognise it, so you have to do a hard reboot - and now the sun has set or the child has run off, and you have a handful of modules and nobody to throw them at.

The real problem, though, is the goal of this project. The only attraction of modular systems is if you are going to upgrade components piecemeal: instead of buying an entire new phone every 18 months or whatever your replacement cycle is, you can judiciously upgrade just the screen or add a fingerprint reader or an NFC antenna, or so the theory goes.

In practice, nobody wants to do that. First of all, even on desktop systems where the bulk and weight are less of a factor, the market has moved decisively towards fully integrated all-in-one systems. People have voted with their pocketbooks for integrated convenience over flexible modularity. And that's in static desktop applications. When we’re talking about something people carry around all day, bulk and weight are an even bigger factor.

Secondly, most upgrades require many systems to be upgraded at once - at which point you might as well just buy a new phone anyway. This isn’t PC gaming, where you can get measurable benefits from upgrading your video card. Mobile phone hardware is still evolving far more rapidly than desktop hardware, and the benefits of full integration far outweigh the benefits of modularity. 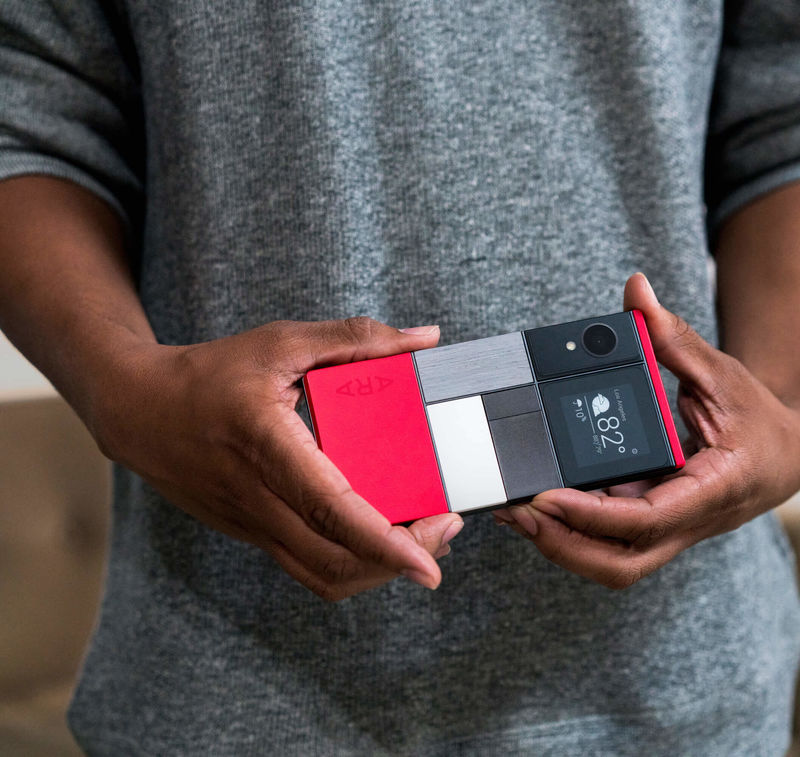 We used to talk about the notion of a Personal Area Network, back when meaningful computing power was too heavy to hold in one hand. The idea was that you would carry a PC in a backpack, and a screen in your hand, an earpiece in your ear, maybe something like Google Glass, and so on. By the time the tech would have been there to enable that vision, it was already obsolete, because you can hold more computing power than you can use in the palm of your hand.

We may get back to that vision if wearables take off in a meaningful way, but the idea of modularising the phone itself was a pointless detour.

What it is, is typical Google - I mean Alphabet. Announce some random blue-sky project, let nerds everywhere geek out on how it could work without ever considering whether it should be done in the first place, and then kill it off once it hits the real world. The annoying thing is that Google actually gets credit for doing this over and over again, instead of ridicule for not thinking things through. Yes yes, fail fast and let a thousand flowers bloom and all that, but some adult oversight in the planning phases would not go amiss.

I forget who initially suggested the position of VP of Nope, but I think Google needs one. The idea is that this is an exec, senior enough that they have to be taken seriously, who just sits in the back of the room, and when someone proposes something obviously idiotic, they just clear their throat and say “nope". Their salary would be very well earned.

UPDATE: Just noticed that John Gruber pointed out back in 2014 that the emperor had no clothes, and before that in 2013:

you’d still be throwing out old components on a regular basis, and the march of progress is such that it won’t take long until your base board is outdated too.

Images from the Project ARA homepage while it lasts.