John Scalzi performed an interesting experiment in his recent book, Lock In - which is excellent, by the way. 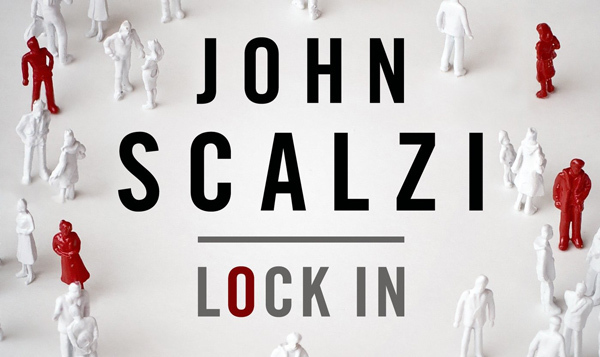 Okay, I hope that persuaded anyone who hasn't read the book to stay away.

Basically, the protagonist of Lock In, Chris, is never explicitly gendered. This makes sense in the context of the book; Chris has grown up with Haden's syndrome, and therefore has not experienced puberty and such in the "normal" way. John Scalzi simply avoided declaring what gender Chris is, and left readers to reach their own conclusions.

Now this is an interesting experiment, as far as it goes, but as usual things are more complicated. For instance, I assumed Chris was male because "Chris" is a male name to me. I have never encountered females who go by "Chris". This could just be a US thing, of course: while I am intellectually aware that in the US, "Andrea" is a female name, if I see it without context I assume an Italian male - because that is where I am most used to seeing that name. I didn't even get to the point of wondering, as I might have if Chris had been called "Lesley" or something like that.

I also wonder how translators will play this in gender-obligatory languages. This is something I have written about before: English has it relatively easy, making it possible not only to write an entire book without ever stating the protagonist's gender, but to do it so subtly that readers may not even notice.

Doing this would be impossible in any other language I am familiar with. Adjectives, verb endings, and all sorts of other bits and pieces would force an explicit gender in the very first sentence where the protagonist appears, or would cause such obvious linguistic contortions that readers would know something was up.

Regardless, interesting experiment, not least because, going by an unscientific survey of the comments on the Tor piece, many women also read Chris as male. Gender assumptions are tricksy.