In discussing my last post about self-driving car technology, it was pointed out to me that I was being unduly pessimistic about the prospect of really smart people solving the problem of dealing with the dynamics nature of city traffic. Clarke’s First Law comes to mind:

I am neither distinguished, nor (yet) elderly, and nobody’s idea of a scientist, and I certainly do not mean to imply that self-driving car technology is impossible. What I am saying is that adoption of self-driving tech, and indeed of any new technological offering, is not just a technology problem, and perhaps not even primarily a technology problem. For this reason, even more than because of the technical difficulties involved in navigating busy and unpredictable city streets, I expect the initial uptake of self-driving cars to be in more controlled environments, whether dedicated roadways, or inside industrial plants, airports, and the like, where random unexpected foot or bicycle traffic is not a factor. Actual go-anywhere self-driving cars will still not show up on public streets even some time after the technology has been proved out in those environments. 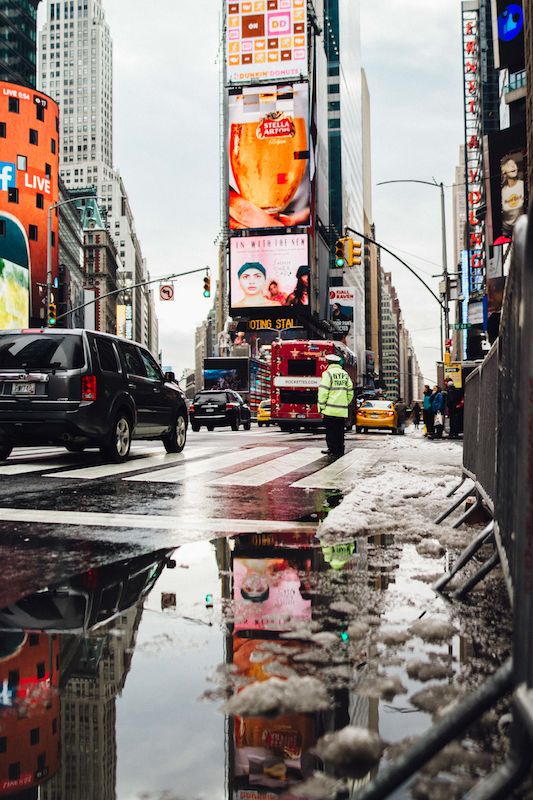 That said, there are signs of movement. The US has chosen ten proving grounds where this technology can be tested in real-world conditions. Also, a possible contradiction to my expectation of initial uptake in controlled environments is unpredictable Indian road traffic - and yet, Tata have announced their intention to test in Bangalore.

Just in case I was overly pessimistic, therefore, I wanted to run a quick thought experiment taking the opposite position: assuming that true, go-anywhere self-driving functionality becomes available - what then?

The main factor to take into account is that everything will change. To think of this future state in terms of "driverless cars" is to miss the point by as much as those who described early automobiles as "horseless carriages". It is natural to think of radical new products in the context of existing categories, but truly significant innovations define their own categories, with wide-ranging consequences.

If personal flying cars will ever be possible, it is a foregone conclusion that the results will not be what was depicted on the cover of 50s pulps, with the nuclear family setting off in Dad's finned and chromed sportster for a day of wholesome fun. The sheer traffic control and public safety requirements of a world where anybody can afford a flying car would act to limit uptake and adoption. In fact, pretty much the only way that personal air vehicles could ever become widespread would be if they were autonomous pods, with no fallible humans in the control loop. Either a central traffic control, or peer-to-peer connections between the vehicles (or a combination of the two) would be required to make that situation even remotely practical. At that point, would anyone bother to own one of these air transit pods, or would we just summon one as needed?

Many of the same factors apply to autonomous road cars. Right now, privately owned cars are idle for most of their lives. They are parked overnight, then driven to work, parked there all day, and driven back home to be parked. If the car becomes autonomous, it does not need to park near its owner; it could drive itself to a distant parking structure, or even right back home, to wait until it is needed again. At that point, why not enable other people to share the use of the car while its owner is otherwise engaged? And the logical consequence of that situation is, why own the car in the first place? Just summon it to where you are, and dismiss it when you’re done.

Right away, there is no longer any need for parking lots near offices and retail centres, just much smaller pick-up and drop-off areas. What does this do to the fabric of cities? Imagine every parking lot replaced by a park - or a reduction in sprawl, as new, much denser residential and commercial development can take the place of redundant parking structures. Even where new greenfield builds are required, they can become more efficient, no longer requiring as much space for all of those parking spaces.

Some of the analysis also assumes an increase in ride-sharing. In this scenario, each vehicle has multiple occupants, which reduces the overall number of vehicles on the road, in turn reducing the need for road infrastructure. I’m not sure that this is plausible. Rather than this sort of simultaneous ride-sharing, with many people in the car at the same time, I think that the plausible future involves sequential ride-sharing, where the vehicle is in near-constant use (at least at peak times), but only by one person at a time.

The move from a large number of inefficient, single-user assets to a much smaller number of highly efficient assets with high utilisation rates will also have a dramatic impact on the automotive industry. The future of autonomous cars is not a Tesla in every driveway. It looks much more like Paris’ new driverless minibuses - in other words, the use case that we should extrapolate from is public transport, not private cars. The advent of autonomous self-driving technology will not add new capabilities to private cars. Rather, it will lead to an increase in the flexibility and capability of public transport networks.

This change will determine the end of the automotive industry as we know it. Already today, nobody cares especially about the marque of their Uber or Lyft vehicle1. In a scenario where those are the only types of vehicles on the road, the basis of competition between manufacturers would change dramatically to become something much more similar to the commercial vehicle market. The relevant drivers for competition would become the cost of operation and maintenance, without any particular brand cachet or driver experience factoring into selection. The overall size of the market would also shrink dramatically, as increased utilisation rates for individual vehicles lead to a requirement for a much smaller number of vehicles overall. Whatever happens, the sales volume for the industry will crash and most of the current manufacturers will exit the market one way or another. 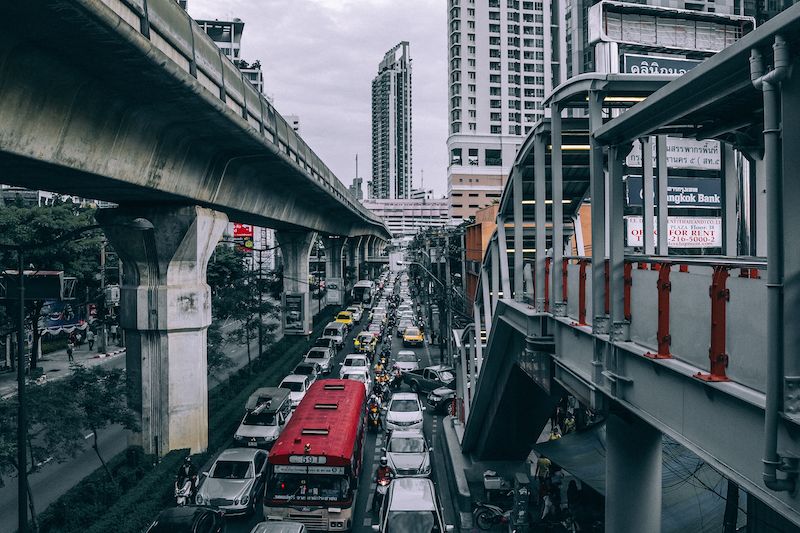 Another expected advantage of autonomous vehicles is the new traffic control capabilities that they enable. One of the most frustrating types of traffic jam is the one that there is no apparent reason for. Traffic slows and stops, restarts, inches along - and then suddenly it’s flowing again. What happened in that situation is a signalling cascade: one human driver hits their brakes, the one behind them, unable to gauge intentions or speed accurately, hits their brakes a little harder, and pretty soon the whole line of cars has ground to a halt.

Instead, autonomous vehicles could enable swarming behaviours, where a whole line of vehicles can tailgate each other, safe in the knowledge that none of them is going to do anything unexpected. The immediate benefits would include optimal utilisation of road surfaces and reduced fuel consumption (from aerodynamic and other effects).

All of this describes the ultimate end state, but for the reasons I discussed, I do not expect all of these consequences to manifest in the short term. What I do expect is that limited application of autonomous driving technology will deliver some initial benefits, and over time the technical, legal, and social hurdles will begin to fall, enabling some of these second-order benefits. However, none of that will happen in three to five years or even ten years, as some of the boosters argue, regardless of the technical progress that is made.

It is still important to think about the impact of technology adoption. Too often, IT people especially focus only on technical feasibility, and assume that just because something is possible, it will then be adopted. In actual fact, history is littered with the bones of products that failed to gain traction because of non-technical factors. Meanwhile, tech industry commentators lament the success of “inferior" products (whether or not they actually are inferior) that focus on user needs.

The canonical example of "not getting it" is of course Slashdot founder Rob Malda’s reaction to the iPod launch:

No wireless. Less space than a Nomad. Lame.

Of course we know how that played out: regardless of the technical specs, the iPod met users’ needs so completely that it defined the entire category - before, of course, it was in its own turn subsumed by the Next Big Thing.

The same will happen with driverless cars. Solving the tech issues is only a part of the problem. To achieve the sort of transformative effects that I described above will require a concerted push into all sorts of areas that I see as being currently ignored: city architecture, transportation policy, legal issues, insurance, and so on and so forth. The technology industry has a tendency to dismiss these types of issues as "soft factors".

When launching a new technology, ignore the soft factors at your peril.

Images by Austin Scherbarth and Peter Hershey via Unsplash