I am broadly bullish about Apple’s purchase of digital magazine subscription service Texture. I do however have concerns about Apple’s ability and willingness to deliver this service internationally. This concern is based on many past examples of Apple rolling out services to the US (and maybe UK) first, and the rest of the world only slowly, piecemeal, and according to no obvious or consistent logic. 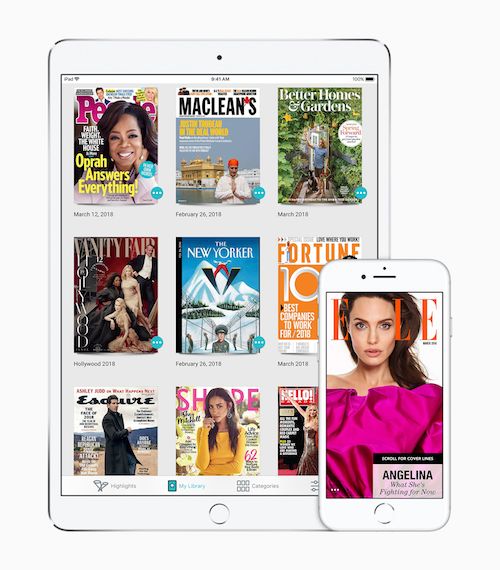 Subscription hell is a real problem, and it creates a substantial barrier for users considering new subscriptions. Even if the financial element were removed, I have had to adopt a strict one-in, one-out policy for podcasts, because I simply don’t have enough hours in the day to listen to them all. (It doesn’t help when The Talk Show does one of its three-hour-long monster episodes, either.) Add a price component to that decision, and I’m even more reluctant to spend money on something I may not use enough to justify the cost. I would love to subscribe to the Financial Times and the Economist, but there is no way I could get through that much (excellent) writing, and they are pretty expensive subscriptions.

On the other hand, the idea of paying for one Netflix-style sub that includes a whole bunch of magazines, so that I can read what I want, seems pretty attractive on the surface. Even better if I can change the mix of consumption from one month (beach holiday) to the next (international business travel) without having to set up a whole bunch of new subs, with all the attendant friction.

Here’s the problem, though. Apple has form in releasing services in the US, and then only rolling them out internationally at a glacially slow pace. I realise that many commentators may not be aware of this issue, so let’s have a quick rundown, just off the top of my head. 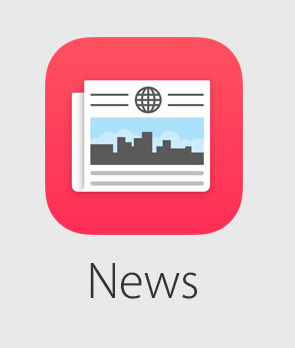 Apple’s News app is still only officially available in the US, UK, and Australia. Luckily this restriction is pretty easy to fool by setting your iOS device to a region where it is supported, and there you go – the News app is now available on your home screen. Still, it seems an odd miss for what they regularly claim as a strategic service. 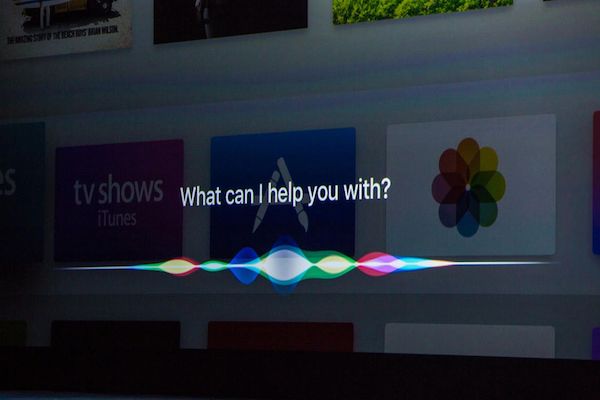 I have ranted before about the shameful lack of Siri on AppleTV, but this issue still hasn’t been resolved. Worse, the list of countries where Siri is available on AppleTV makes no sense. What concerns me, obviously, is the absence of Italy, especially when much smaller countries (the Netherlands? Norway?) are included, but there are other oddities. For instance, French is fine in France and Canada, but not in Belgium. Why? Quebec French is far more different than Belgian French. Also, Siri works just fine in way more countries and languages than are on that list, so it’s far from obvious why it’s not available on tvOS.

The worst is that it is not possible to get around this one, as the restriction is tied to the country where the user’s Apple ID is registered, and that in turn is tied inextricably to the credit card’s billing address. Short of registering a whole new credit card, if you live outside one of the blessed countries, you’re not going to be able to use the Siri remote for its intended function. Given that nobody likes that remote, and fully 20% of its button complement is dedicated to Siri, this limitation substantially detracts from the usage experience of what is already a pretty expensive device. 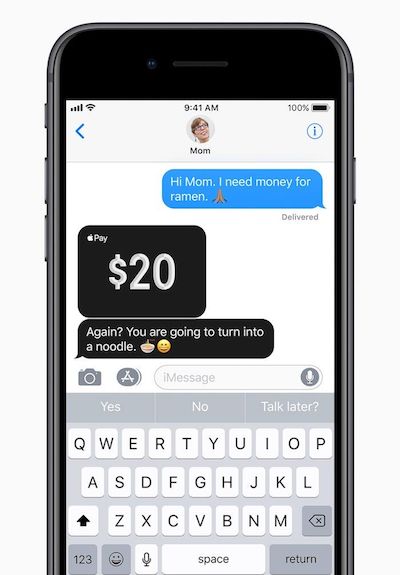 As with Siri on tvOS, this is a weird restriction, given that Apple Pay works fine in many countries – but is not available in Messages. I could understand if this were a banking restriction, but why not enable payment in Apple Store vouchers? Given my monthly spend, I’d be happy to take the occasional bar tab in store credit, and put it towards my iCloud, Apple Music, other subscriptions, and occasional apps. But no, I’m not allowed to do that. 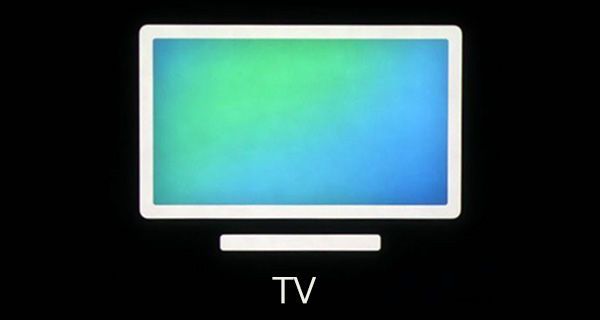 Returning to the TV theme, if you’re outside a fairly short list of countries, you are still using the old Video app on iOS and tvOS, not the new TV app. Given that the TV app was announced in October of 2016 and launched at the end of that year, this is a pretty long wait. It’s especially annoying if you regularly use both the iTunes Store and a local iTunes library, as those live in separate places, especially in light of the next item. 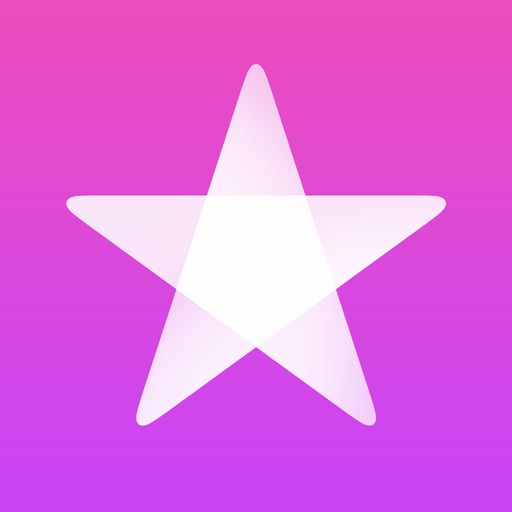 Even when a service is available, that doesn’t mean it’s the same everywhere. One of the most glaring examples is that I still can’t buy TV shows through the Italian iTunes Store. I’m not quite sure why this is, unless it’s weird geographical licensing hangovers. Cable TV providers, Amazon, and Netflix all seem to have worked out licensing for simulcast with the US, though, so it is possible to solve this.

Movies are another problem, because even when they are available, sometimes (but not always!) the only audio track is the Italian dubbed version, which I do not want. Seriously, Apple – literally every DVD has multiple audio tracks; could you at least do the same with Movies in the iTunes Store?

And sometimes films or books simply aren’t available in the Italian store, but they are in the US store. It’s not a licensing issue, because Amazon carries them quite happily in both countries. A couple of times I have asked authors on Twitter whether they know what is going on, but they are just as mystified as I am.

It Works In My Country

There is a more complete list of iOS feature availability out there, and I would love if someone were able to explain the logic behind the different availability of seemingly similar functionality in certain countries – and the different lists of countries for seemingly identical features! Right now, Apple’s attitude seems to be a variation of the classic support response, “it works on my machine": “but it works in my country…".

And that’s why I worry about Apple’s supposed Texture-based revamp of Apple News: maybe it gets locked down so I can’t have it at all, or maybe it’s neutered so I can’t access the full selection of magazines, or some other annoyance. I just wish Apple would introduce an “International" region, where as long as you accept to do everything in English, they just give you full access and call it good, without making us jump through all these ridiculous hoops.