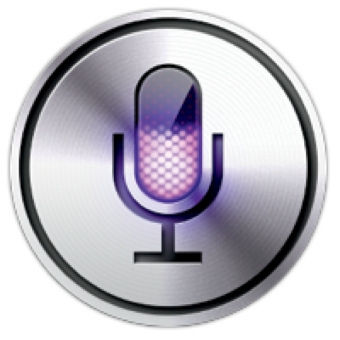 Me: I can't enable Siri on my AppleTV, despite language & locale being set to en-US. Is this because my iTunes Store account is tied to the Italian Store?

@AppleSupport: If your Apple ID is tied to the Italian Store, then Siri won't work for your Apple TV as it's not available in Italy at this time.

Me: Why? The whole OS is in English, and I only want Siri to speak English. Plus it works on iOS; why make tvOS different? It should key off language & locale, not where my credit card bills are sent.

@AppleSupport: If the feature isn't available to a specific country, then any Apple ID connected to the country will not be able to access the feature when it's used on the Apple TV. You can keep an eye on this article to see when Siri will be available for Italy under the 'Here's where you can use Siri' section: apple.co/1ppjfUB1

Ugh. This is classic Apple, not giving any explanation.

My assumption is that the limitation is precisely because my Apple ID ties me to the Italian iTunes Store, and to its catalogue. I have complained before about the problems this causes. The way this would affect Siri would be me saying: "Hey Siri, please play The Godfather" and Siri not being able to find it - because in the Italian iTunes Store it’s listed as Il Padrino.

The obvious solution is to let people choose which iTunes Store they want to purchase from, but I suspect this will never happen, for two reasons. One is that Apple is presumably constrained by the licenses from the content owners only to specific countries. In the same way, DVDs (remember DVDs?) were locked to specific regions, and multi-region DVD players were grey-market items. 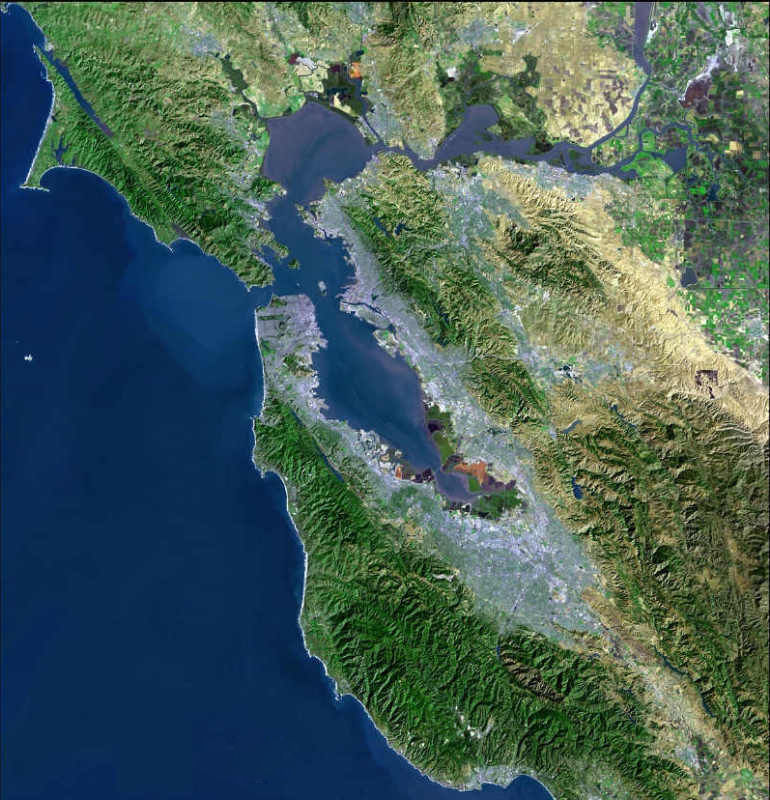 The other reason is that mine is an edge case, shared only by a relatively small number of expats and other deracinated cosmopolitans. Edge cases that affect Apple employees and their testers get addressed quickly, as John Gruber and Serenity Caldwell discussed referring to the use case of multiple Watches connected to a single iPhone. Anything that does not affect those users? Wait and hope.

We saw the same thing around the initial roll-out of Maps, with high quality data for the Bay Area, and problems elsewhere. The first version of the Watch arguably had the same issue, with one entire physical control dedicated to a feature that was only useful to people all of whose friends were Watch users - not the best idea for a product whose appeal at launch was unclear, and most of whose buyers would be the first adopter in their circle of friends.

I suppose this is almost the definition of a first-world problem, but it’s still frustrating to me when Apple stumbles on something this easy to fix.2