Welcome back to Roll For Enterprise, the podcast described as the squishy heart at the centre of enterprise IT. Because all four hosts were off having fun over the holidays, we couldn’t quite figure out the logistics of getting us all online at the same time to record an audio episode – so instead we put together this textual podcast, since it worked well as an asynchronous way of bouncing ideas around last time we had trouble recording together. 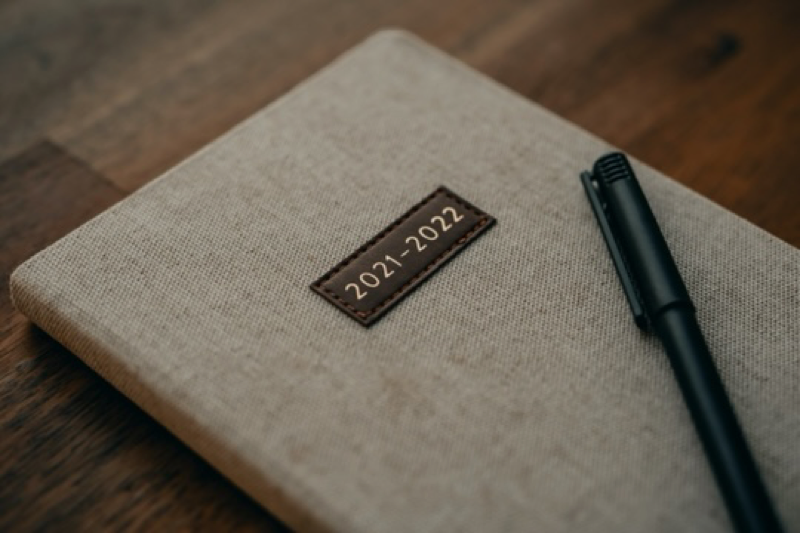 In the last (audio) episode we went over the major themes of 2021, so now it’s time for our 2022 predictions. Sometimes we struggled a bit to keep the two separate while we were recording, so we simply decided to double down and list the major themes of 2021 that we discussed – because we think all of these will continue to be major features of 2022:

Semiconductor shortages are an easy call; all the projections forecast these disruptions to continue into mid-2022 at the very least, even if the rest of the world returns to normal. The same goes for the architecture turnover: the shift to ARM is still underway, and this year will see the software ecosystem begin to catch up with that hardware shift. More and more Mac apps now support the M1 architecture natively, and as AWS rolls out more and more Graviton-powered instance types, the same shift is happening in server software. In both cases, the performance benefits make it more than worth while to do the work of porting software to these ARM-based architectures.

As Dominic said in the last episode, outages and incidents are pretty much inevitable as long as fallible humans are in charge of systems whose complexity is at the very limit of what we can reason about. The good news is that cloud outages are short, and software can be architected to be resilient to outages of individual availability zones or even entire cloud providers. Therefore, while there may be a temptation born of frustration to blame the big cloud providers for outages that are not your fault, overall you’re still better off relying on them and the vast resources they can throw at their systems and processes. One development we do expect is a greater insistence from customers on transparency by the big providers: what went wrong, and what will be done to prevent such a failure from recurring in the future. AWS sets a good standard in public post-mortems, for instance, and others will be expected to live up to it.

The same goes for security incidents; the complexity that leads to the possibility of a fat-fingered config causing an outage also leads to the possibility of a security breach. We are not looking at any particular step-change here, just an ongoing recognition that, especially as we all continue working from home, there is no longer any validity to the idea of a network having an "inside" and an "outside". Perimeter defence is dead; defence in depth is the only way. I do expect an increase in security issues around NFTs, which will highlight the issues of decentralised architectures – and the fact that what exists today in that space is well on its way to centralising around a small number of big players.

Is this the year of low-code and no-code? Perhaps, but probably not; it’s a slow-building wave as we get more and more components in place to make these approaches fully-integrated parts of an enterprise IT stack, as opposed to weird stuff off to the side that "isn’t really IT". Partly this shift is about platform capabilities to allow for must-have functionality such as backup, versioning, or auditing. Equally it’s a cultural shift, recognising the validity and importance of these approaches as more than "toy programming". The real Year of Low-Code will come when there is an explosion of new capabilities built on these tools, built by people other than our traditional conception of developers. Right now, what we have mainly fits into existing categories. Tableau is the poster child here, but it mainly replaces Excel rather than enabling something new. That’s not nothing, but it’s not yet an industry-shifting move either.

Finally, the factors enabling the Great Resignation are still very much with us, so their consequences will continue to play out in 2022. Right now, there is a massive imbalance in large parts of IT, with new job offers coming with salaries that are several multiples of what people are coming from. This disparity is driving massive job churn, especially because companies have not changed their retention practices significantly. If your choice is between a single-digit percentage cost-of-living increase where you are, versus perhaps a triple-digit percentage increase elsewhere, the outcome is pretty obvious. If this trend continues, companies will need to get serious about retention, in part by taking factors like mental health more seriously. As we have been saying on the podcast all along, this is not a normal time. People are stressed out, tired out, and burned out by new factors and expectations, and companies need to respond to that by changing their own expectations in return. Maybe that massive raise will be much less attractive if it comes from a company with a culture of presenteeism, requiring a gruelling commute and long hours in an office with people whose health status you are not entirely sure of. That calculus becomes even easier if the company you are currently working at shows that it cares for employees by being flexible about working hours and attentive to the factors that affect peoples’ lives outside work (their own health, caring for others, home schooling, and so on).

Perhaps we close the year with a verse, with apologies to the Bard…

If we podcasters have offended
Think but this and all is mended
That you have commuted here
While our voices filled your ears
And our odd, unhinged debate
Won't predict our world’s fate
Listeners, do not unsubscribe
Do enjoy our diatribes
And, as I am a fair Lilac
If we’ve earned your candid flack
Now, to edit themes and form
Improvement shall become our norm
Else the Mike, a liar call
Or Zack incites a verbal brawl
Lend us your ears, if we be friends
And Dominic shall restore amends